Why You Should Acknowledge Someone’s Loss 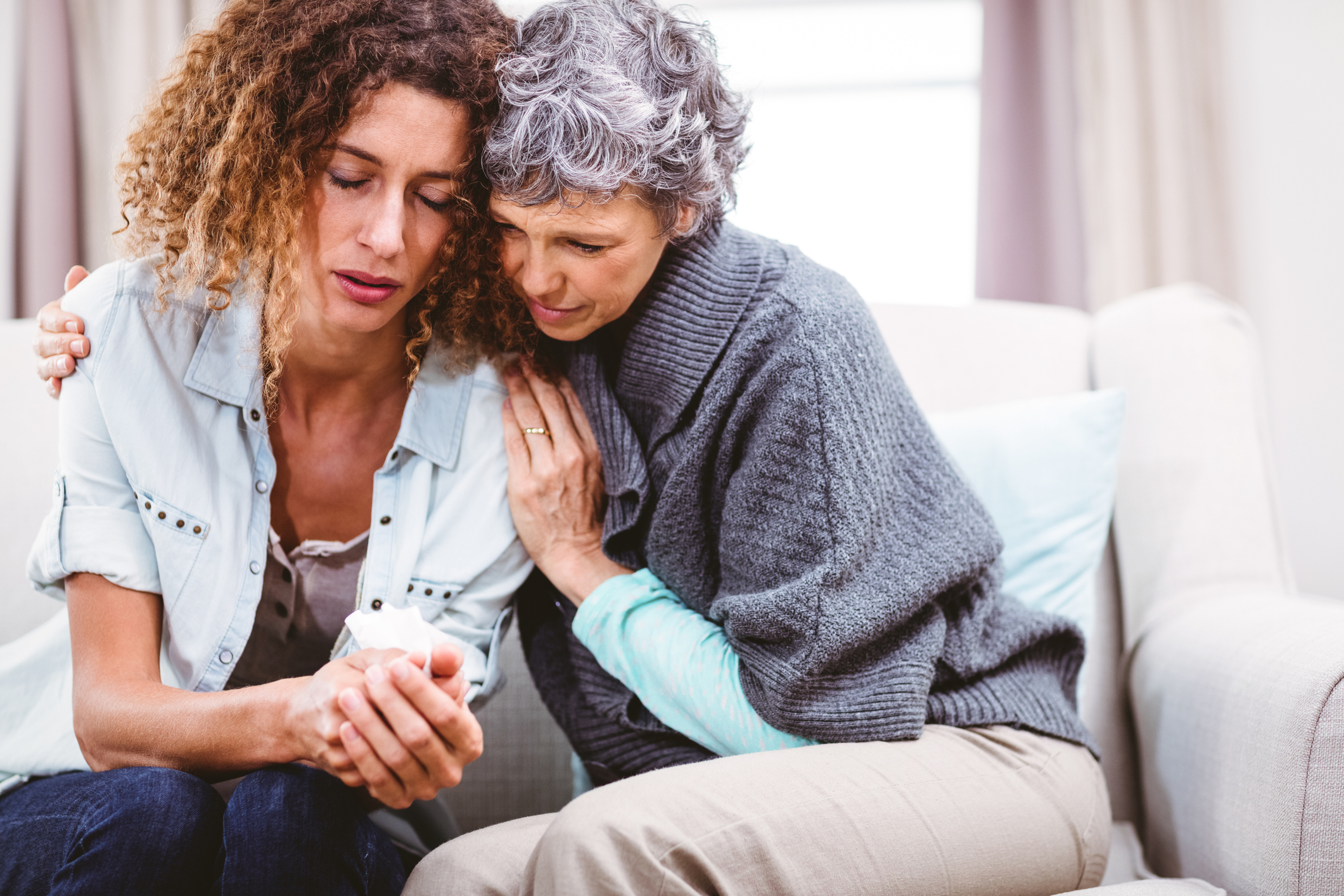 The Importance of Acknowledging Grief

Blogger Liz Millar recounts that after her dad died, she remembers returning to the office and feeling uncomfortable because some of her closest colleagues didn’t mention what had happened.

“My life had altered in the most profoundly sad way and yet the people I sat next to every day acted as absolutely nothing had changed,” she writes. “They were scared of saying the wrong thing; worried about upsetting me. One thing’s clear to me, though. Usually, the worse thing we can do is say nothing at all.”

Many of us at one time might not have said anything when someone has faced a loss because we simply didn’t know what to say. No magical saying can make the grief go away. However, offering words of sympathy is appropriate and appreciated. You might think that no matter what you say, it won’t matter. It won’t bring the person back.

But it does matter, to the one who is grieving. Even though words can’t fix anything, sympathy acknowledges what the other person is going through. Silence from friends can hurt, agrees author Kathleen Buckstaff.  “It is far better for friends to say something to someone who is grieving than to not say anything. Reaching out is important, even if it feels awkward, even if you don’t know what to say.”

It’s Not About You, Even Though It Feels Like It

When a friend loses a loved one, many of us probably respond with something along the lines of “I’m so sorry.” It’s appropriate, and we mean that too, expressing our sympathy to acknowledge their loss. But what does it mean to be empathetic vs. expressing sympathy?

Some of us want to avoid feeling uncomfortable altogether, which is why we might avoid acknowledging a loved one is grieving. Our own discomfort gets in the way of comforting others when they need it the most. When your loved one shares a painful experience, do you try to lighten the moment?

Psychology Today author Kate Thieda posed that question to readers in an article about what it means to be empathetic. If you answered yes, you might need some practice. Most of us do. While humor can be a good thing and can be associated with resilience, it is a tool that needs to be used at the right time. In the situation above, it’s used to avoid feeling uncomfortable with your loved one’s pain. And our brains are wired to run from pain—including emotional pain—whether it is ours or someone else’s, says Thieda.

Sympathy recognizes that someone is suffering, whether you’ve gone through the same experience. Since you might not have gone through the death of a loved one, you will still have an intellectual understanding of what that might mean to the other person. “Giving sympathy does not mean that you must have experienced the same fate yourself,” writes Alex in her blog What’s the Difference Between ‘Sympathy’ and ‘Empathy’?

We convey sympathy to acknowledge what the other person is going through. Think about the sympathy cards we send when someone dies. When we send them, we let them know we recognize their grief, continues Alex. “We show support by recognizing what they are going through is painful to them.”

Empathy means you can understand what someone else is going through because you have been through something similar. “It offers understanding with no judgment,” says Dr. Brown. Helping the other person feel understood is the key to empathy. While nothing you can say will make it better, what does make things better “is connection.”

The challenge is that empathy “requires us to reflect on our own uncomfortable feelings,” she continues. Meaning empathy can be “harder in the short term because we are confronting those feelings, but the long-term reward is a deeper connection.”

It’s easy to confuse empathy with sharing a similar story because you want to let the other person know how much you get it, but now is not the time (unless they ask you to). Now is the time to listen. Saying simply “that must be really hard” leaves room for the other person to share or allows them to tell you that what they really need is for you to just sit silently with them.

Someone we know was in a meeting and shared about how shaken they were about their neighbor’s son’s dying the night before. Instead of focusing on how that made that person feel, not one but multiple members of the group spoke up about how many people they had known who also died in a similar way.

Remember when we said it’s not about you? The person sharing had no support for what they were experiencing—their feelings about what happened were minimized and overshadowed by everyone else telling their own stories.  Instead of telling your story, stay curious. Say something like, “that must be hard for you.” And then listen to what they have to say.

Dr. Brown notes that empathy rarely starts with the words, “At least…” (such as at least you had him in your life for such a long time).

Moving From Sympathy to Empathy

Expressing sympathy to someone who is grieving is almost always appreciated. If, though, you’re looking to create a deeper connection, the following are six more tips on how to practice empathy (excerpted from Harvard Medical School blog).