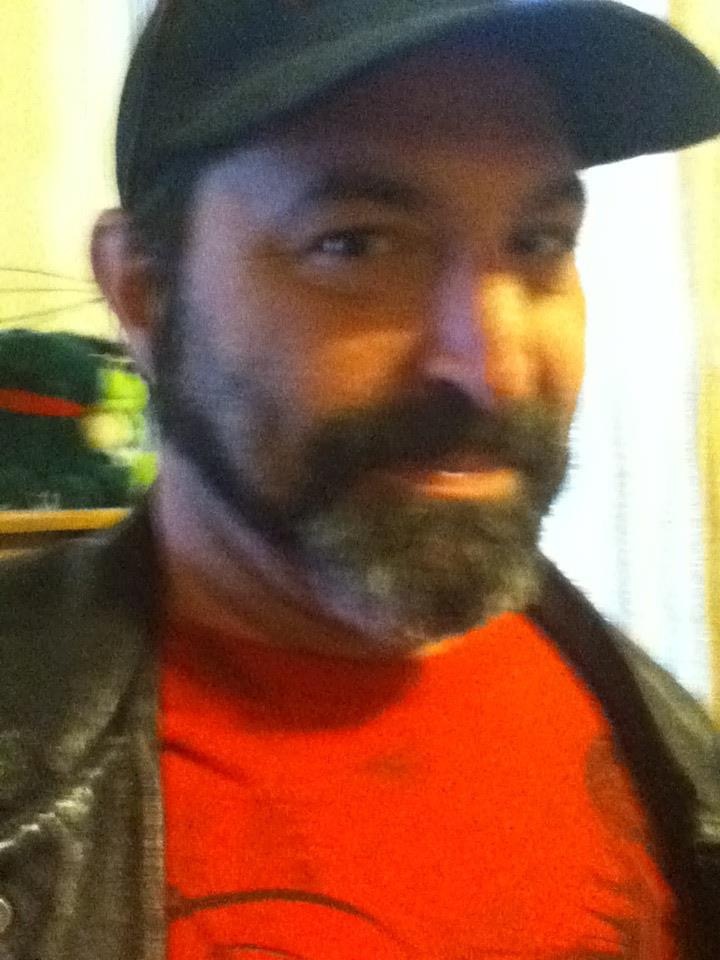 He graduated from North High School in Evansville, Indiana. He then went on to serve in the United States Army where he served for several years and he later retired from. His service to his country is something that he was the most proud of. He was also an avid outdoorsman. He loved to go camping and boating and just spending as much time outdoors as possible. He was also gun collector and enjoyed examining their inner workings.

Timothy was preceded in death by his father.

He is survived by his mother; his son, William Tuck; his brother, William Timson; his nieces Debra and Clara-Donna Timson; his nephews, Timothy Timson and Dylan Williamson; his great-nephew, Koltyn Moore; and his long-time girlfriend, Stella Owens. He is also survived by a lot of additional family and friends.

Services with military honors will be held at a later date.