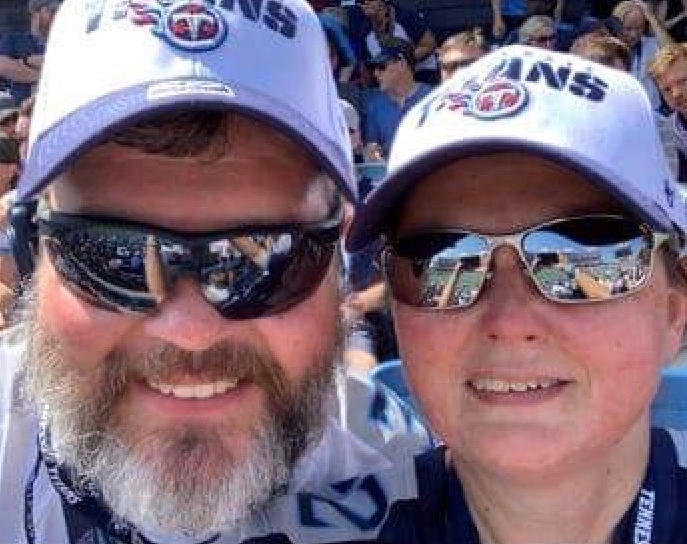 Tom graduated from Union County High School in 1996. Afterwards, he worked at Rayloc Auto Parts for 10 years, and then went on to work at Toyota for 19 years. In his spare time, Tom enjoyed watching sports. He was a huge fan of the Tennessee Titans, and never missed a game. He enjoyed watching other sports as well. He kept up with Motocross, even watching the international events, although he didn’t understand what was being said all the time. Tom liked watching reality TV shows, sports, and podcasts. He also enjoyed trips to Rend Lake, where he and his family spent time on his new tri-toon. Amid all of his hobbies and interests, he was also a family man. He married his wife, Jennifer, in 2011. He was her rock and her true North. Together, Tom and Jennifer took care of all of their kids and their honorary kids. He was a man you could lean on and knew would help you with anything if you asked. He was an amazing father to all of his children. Tom will be missed by his loving family, but the wisdom, love, and jokes he shared will live on as his legacy.

Visitation will be from 3:30pm until the time of service at 7pm on Saturday, February 12th, 2022, at Sunset Funeral Home.

The family requests all who join in this celebration of life to wear your favorite NFL jersey, preferably his Tennessee Titans.