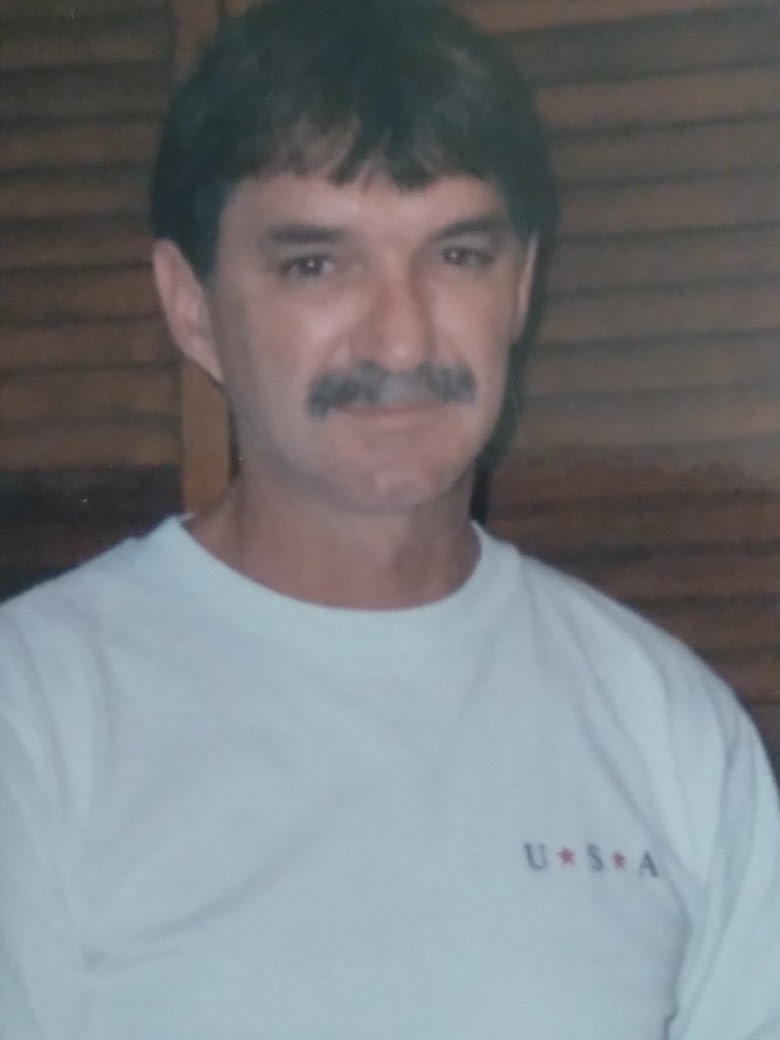 Steven was a graduate of Reitz High School. He went on to work in Sales Distribution for over 20 years. He was a man of many passions; he was skilled in Martial arts, an avid fisherman, and a friend to all. Steven had a kind heart, a generous spirit, and friendly nature. Most of all, he was a pops, his grandchildren were his world. He had a special buddy, his Guinea pig, Leo. The world looks a lot less bright without Steven in it, but his legacy will live on in the hearts of his loved ones.

A sincere thank you to all of the team at Linda E. White Hospice, especially his friend and nurse Meagan, for the care and support throughout Steven’s journey.

Visitation will be from 10 am until the time of service at 11 am on Friday, December 2nd, 2022 at Sunset Funeral Home.