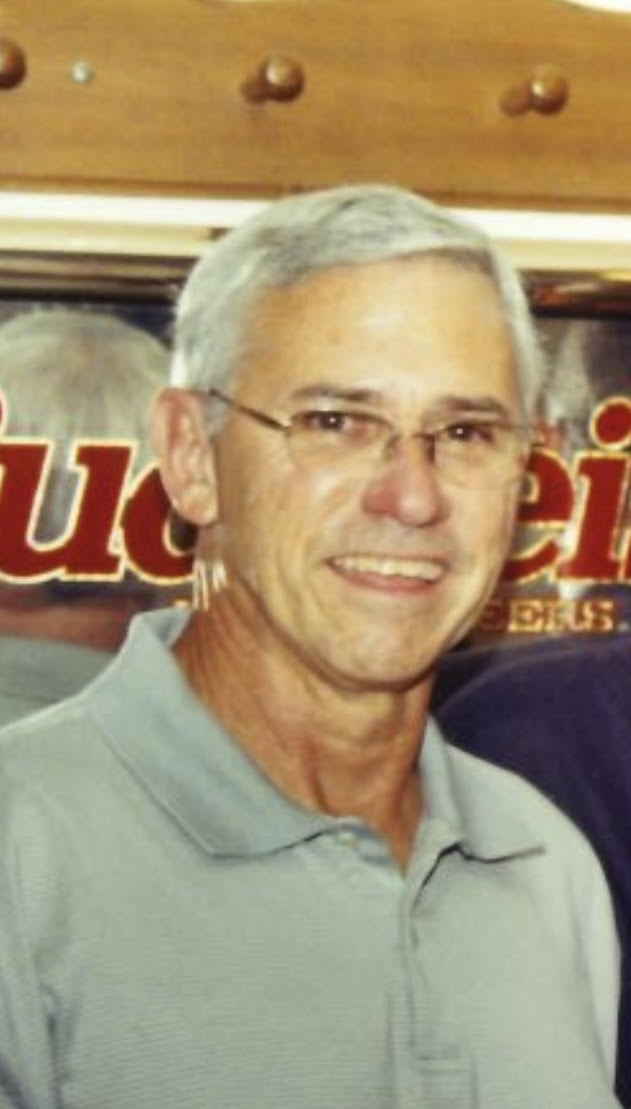 Steve graduated from Evansville Reitz High School and North Technical School. Steve was known as a hard-working family man. He was the most optimistic, kind-hearted soul; he had a permanent smile on his face. Steve, also known by family and friends, as “Bud Light Steve” loved to have a good time with a beer in hand. He was an avid golfer; he greatly enjoyed spending sunny days on the course. Steve was a talented Tool and Die Maker, working at several places in Evansville. He was a member of the Darmstadt Retirees. In his spare time, he loved remodeling homes with his wife, Barbara. He loved to eat both home cooked meals and go to restaurants. Steve will be fondly remembered as the most loving husband, father, grandfather, brother, and friend.

Steven was preceded in death by his father Edwin Joseph Mann and brother-in-law Mike Memmer.

The family would like to say a special thank you to the wonderful nurses and aids at Deaconess Hospice and Bethel Manor.

Visitation will be from 10am until the time of service at 12pm on Saturday, October 22, 2022 at Sunset Funeral Home with a burial to directly follow at Sunset Memorial Park. In lieu of flowers, the family would like donations to be made to either Deaconess Hospice or Hillcrest Youth Services.