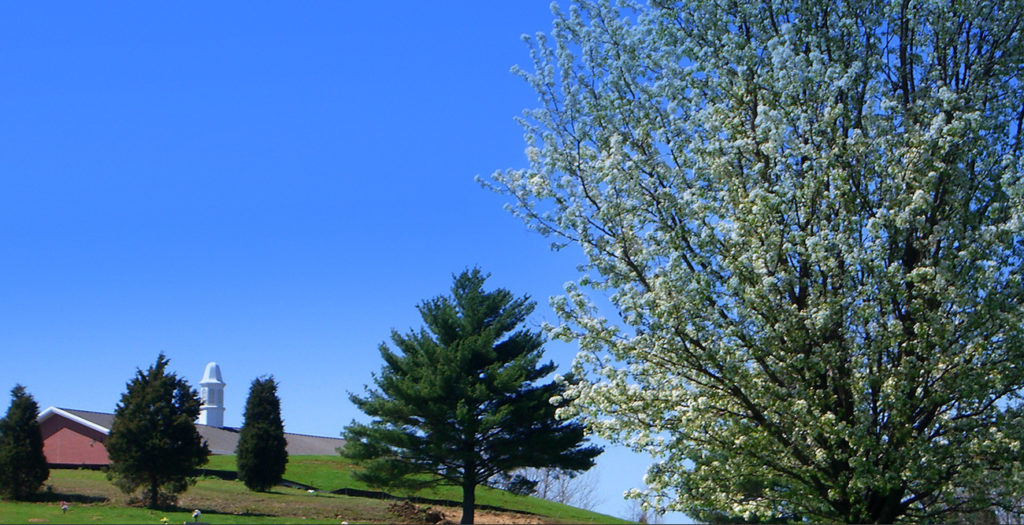 Cancel reply
Robert ‘Papaw’ ‘Bob’ Lawrence Barnett, 88, of Evansville, Ind., passed away at Nov. 29, 2017, at Signature Healthcare of Newburgh, surrounded by his family.
Born Aug. 23, 1929,  in Evansville, Bob spent his childhood swimming in the Ohio River and fishing for catfish with his brothers, as well as playing basketball. “He and his brothers played every since they can remember—since Pop left a ball in the house.”
Bob graduated from Boonville High School, then went on to Evansville College, now University of Evansville, to earn a Bachelor’s Degree in Geology. In his time at Evansville College, he dominated the basketball court and still holds the record for the 13th Highest Career Score at 1356 points. He was inducted into UE’s Hall of Fame in 1975 to 1976 and was also voted the runner-up for the All-Time Aces Basketball Team, as well as voted in the Top 10 of his era at UE. His basketball skills also earned him a Fourth Round NBA Draft Pick for the Boston Celtics; one of only two players drafted from UE by the Celtics. However, Bob passed on this opportunity and chose to serve his country instead by joining the U.S. Navy, and he played his base’s basketball team while serving. He enjoyed traveling to play basketball, but looked most forward to meeting new people in the process.
Bob never met a stranger. He truly lived with heart and humor! So much so, when he saw his grandchildren arguing or fighting, ‘Papaw’ calmly sat them down for what they lovingly refer to as “war talks,” telling them that fighting was never the answer. His motto in life was, “Just laugh.” He loved spending time with his family, and everyday was an opportunity to have fun!
Preceded in death by his parents; brothers, Jim and Bill; sister, Dorothy; wife, Bobbie; and best friend, ‘Catfish’.
Survived by brother, Dick Barnett; sister, Carolyn Boyken; children, Trina Barnett, Butch Miller Jr. (Pam), Gwen Fore (Frank), Melvin Miller (Judy), Crystal Labo (Lenny); grandchildren, whom ‘Papaw’ loved so much, Michael and Myles Barnett, Melissa Miller, Megan Frey, Marissa Artis, Ryan Adams, Steffen Miller, Crista Adams, Ricky Adams, Sean Miller, Clarissa Weatherford, and their families; as well as numerous great-grandchildren.
The family would like to thank the staff and nurses at Signature Healthcare of Newburgh. You were like a second family to Bob, thank you for your love.
Funeral services are noon on Monday, Dec. 4, 2017, at Sunset Funeral Home, 1800 St. George Rd., Evansville. Rev. Karl Crowe officiating. Burial in Sunset Memorial Park Cemetery. Friends may visit 4 to 7 p.m. Sunday, Dec. 3, 2017, and again 10 a.m. to services at noon on Monday, Dec. 4, 2017.
In lieu of flowers, donations may be made to offset funeral expenses for the family. Envelopes will be available at the funeral home. Condolences may be made at sunsetevansville.com.