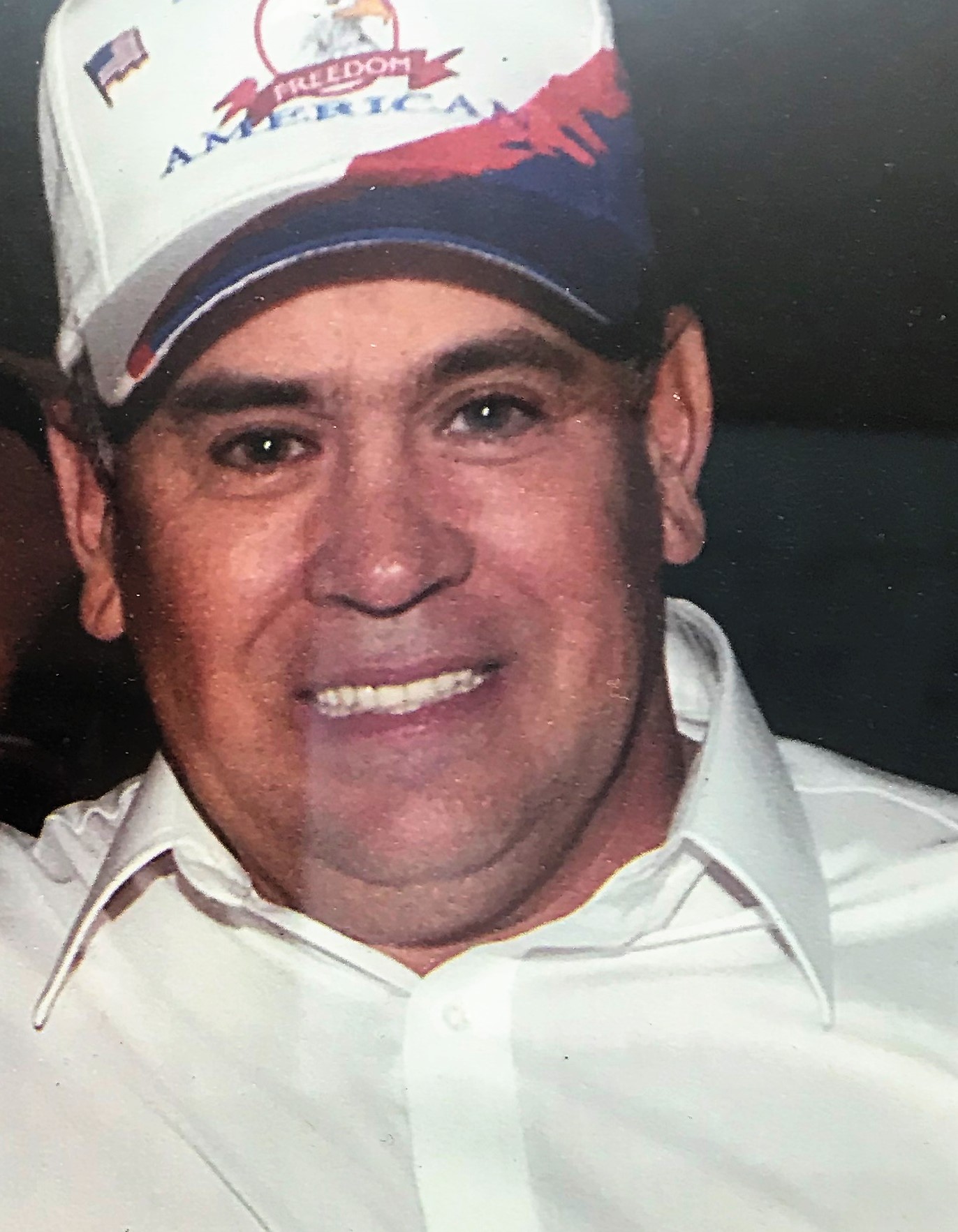 Bob was an outdoorsman and an adventurer. He loved riding his motorcycles and horses. His favorite was his yellow Honda Goldwing. Bob also enjoyed camping and boating. Bob enjoyed teaching the children of the family how to ride golf carts, four wheelers and shoot firearms. He graduated from F. J. Reitz high school in 1967 where he met his high school sweetheart Linda. Since they day they met, there was never a dull moment. He had many nicknames like “Wild Man” and “Packey.” Bob served his country in the United States Army in Crash and Rescue and then as a Fireman. After, Bob worked for Whirlpool for 30 years in maintenance. Bob wasn’t for everyone, but he made everyone laugh until their sides hurt.

Bob was preceded in death by his parents and his brother Gary “Stick” Ogura.

Visitation will be from 4 p.m. until 8 p.m. Wednesday, July 10th at Sunset Funeral Home. A private service will be held at a later time.