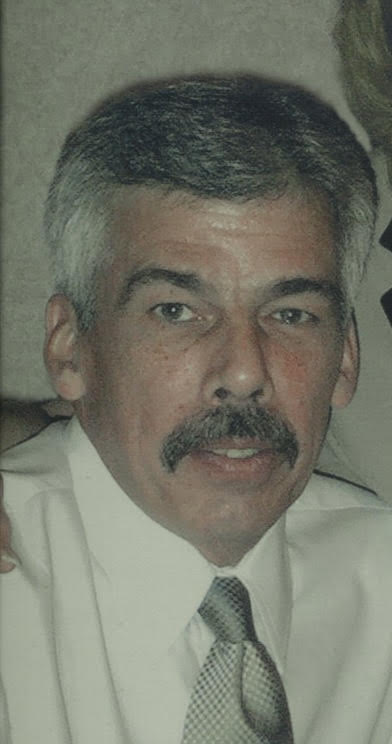 Bob is survived by his most loving wife and high school sweetheart, Andrea (Hanna) Grant, with whom he lived out the rest of his life in Newburgh along with their four German Shepherds  – Cody, Maxxx, Neiman, and Marcus. There they shared a life together with many, many wonderful family members and friends.  He is also survived by a Son Robert W. Grant and Gina (Terri Hill(Grant)mother to Bobby and Gina;  Daughter Amanda R. Grant(Sweeney), Son Corey, Beth A Hamby (Grant)mother of Amanda, Jamey and Corey. Stepchildren(Andrea) Michelle and husband Michael Cameron Baird, of New Jersey-Grandchildren Andrew Michael, Graham and Alyce Baird. and Joseph O. Nester III, of South Carolina. Brothers-in-law Timothy, Christopher and Paul; Granddaughter, Kayla born to Robert W and Uyen Dao. Grandsons born to Gina Derrick Barnhart and Darren Feldmeier; Grandchildren Kaylee, Jacob and Morgan, Grandson Asher born to Corey and Alyssa DeVault.

Bob was born on September 10, 1948, at Magee Women’s Hospital, Pittsburgh, Pa., to Woodrow Wilson Grant and Betty V Grant of Dormont.  Bob attended St. Catherine’s Catholic School.  This family moved to Coraopolis, Pa, where he attended Moon Area Schools graduating in 1967.  After graduation, there was no doubt that Bob would follow in his dad’s footsteps and become an Ironworker.  Under the tutelage of his father, he learned everything he needed to know.  Bob joined the local and became an apprentice under his father.  They traveled together for two years until Bob was inducted into the United States Army January 21, 1969 until his Honorable Discharge January 20, 1971.  While he was serving his Country, Bob’s dad, still ironworking, sadly fell to his death doing what they both loved—ironworking.  Shortly after his discharge, Bob returned to what made him feel closest to his father, ironworking.  He was proud to become a member of the Evansville Ironworker’s Union Local 103, and there he remained until he was forced into retirement due to disability.

There were many things Bob was skilled at –Ironworking, shooting pool, making his friends laugh with his encyclopedia of jokes and one-liners, incredible story-telling or his latest magic trick, crossword puzzles, Jeopardy, playing cards and cheering on the Steelers, Pirates and Penguins with all his close friends.  So many things that he loved – he loved this country, he loved his Union Local 103, he loved his family and friends, and he loved making people laugh,  We will miss you…

Visitation will be held at Sunset Funeral Home, 1800 St. George Rd., Evansville In  47711 on Wednesday, January 4, 2023, from 5 to 7 PM, followed by a Memorial Service at 7p.m. to be presided over by Pastor Harris.  All friends and family are welcome to join us in commemorating a life, a life that gave life to so many.