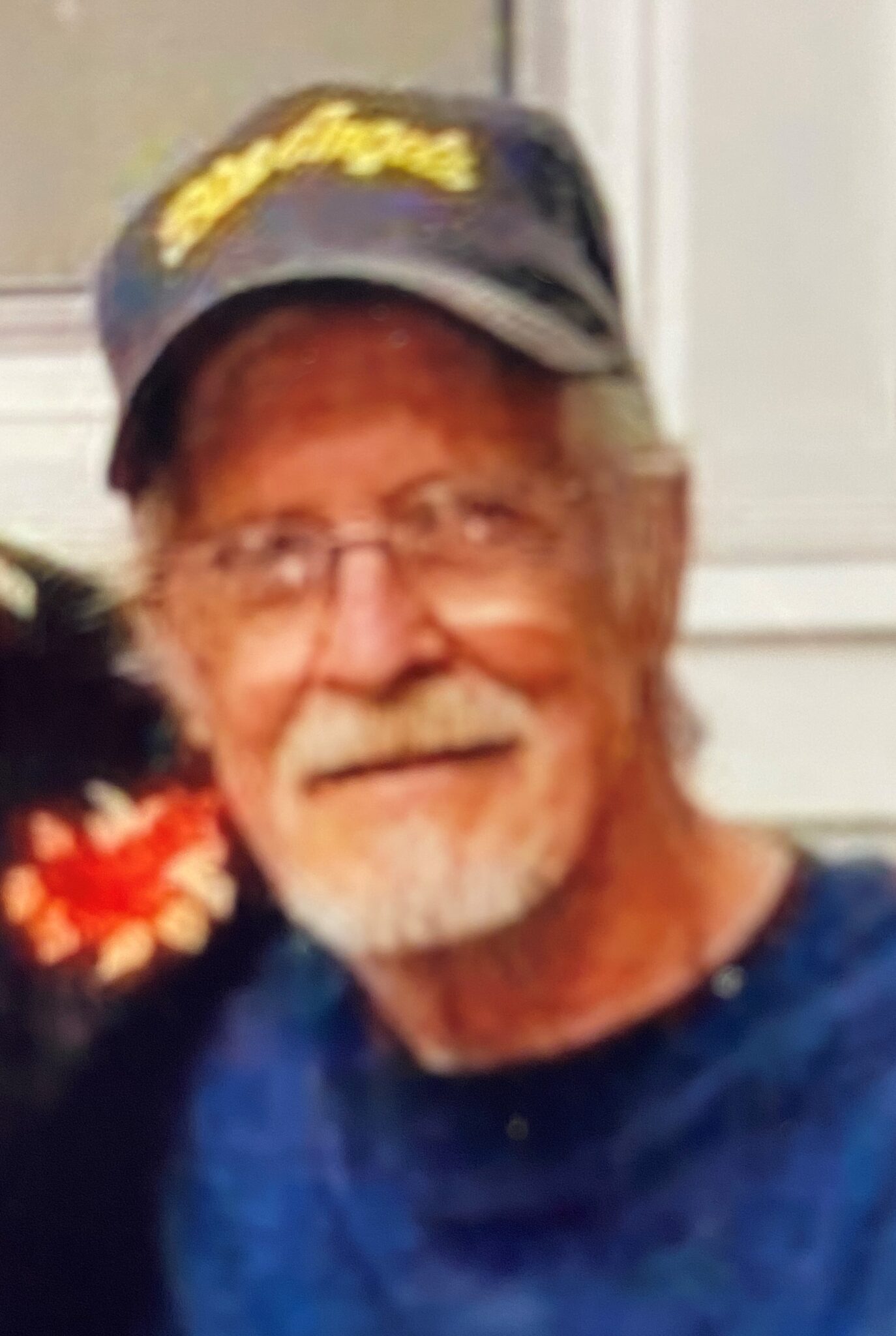 Robert, a graduate of Central High School, enlisted in the military and served for four years in the United States Navy. His greatest passion was writing “Top Ten” songs that were never heard. He never met a stranger. Robert was adored by his family and will be truly missed.

Surviving Robert is his Son and only child, Robert W. Schweikarth Jr.; his brother, Danny (Sue) Schweikarth; his sister, Debbie Heiken; and many nieces, nephews, great nieces, great nephews; and the love of his life Kathy Topacio.

Robert was preceded in death by his parents; and his brothers, Gregory Schweikarth and Patrick Schweikarth.

A private Celebration of Robert’s life will be held at a later date. Sunset Funeral Home will be assisting the family during this time.