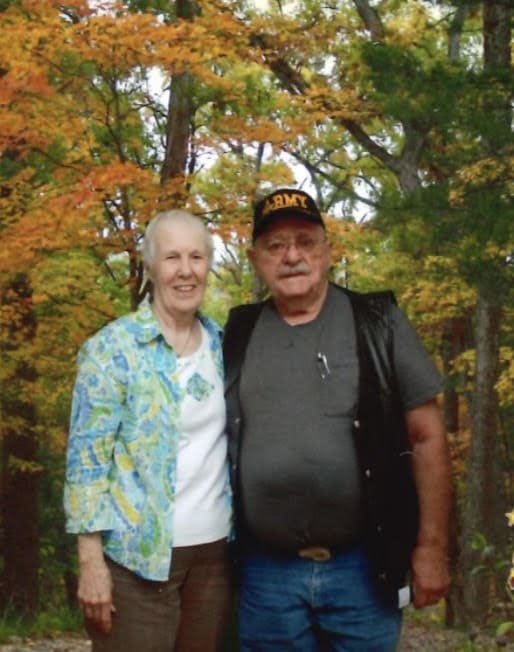 Richard was a proud husband, father, and grandfather. He spent many days playing with his 8 grandchildren and 16 great-grandchildren. He served his country in the United States Army. He worked at Cement Mason’s Local 692 as both a member and Business Agent. He was also President Emeritus of OPCMIA Local 692. He was a member of Evansville Lodge #64 and was a former member at Reed Lodge #316. He was a former member of Arab Patrol at Hadi Shrine since 1971; he had a signature Bloody Mary that he enjoyed sharing with his fellow Shriners and campers. He enjoyed hunting and camping. He loved to sing Karaoke and spend time with friends. He cherished time playing the Ukulele with his grandchildren. Above all, he loved his family very much and will be greatly missed. P.S he was hardheaded, and Linda is still mad at him.

Richard was preceded in death by his parents.