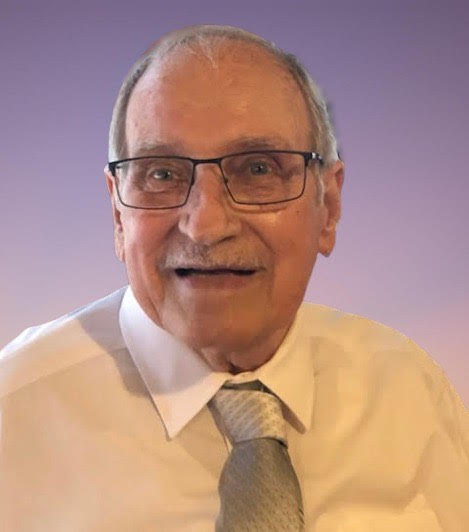 Paul was a proud father, grandfather, and great-grandfather. Paul worked as a Lineman and Transfer Repairman at Sigeco for over 40 years. In his early years, he loved to golf and be outdoors. He was a jack of all trades. Paul never met a stranger and was a friend to all. Above all, he treasured time with his family.

Visitation will be from 10am until the time of service at 12pm on Saturday, November 19, 2022 at Sunset Funeral Home with a burial to directly follow at Sunset Memorial Park.