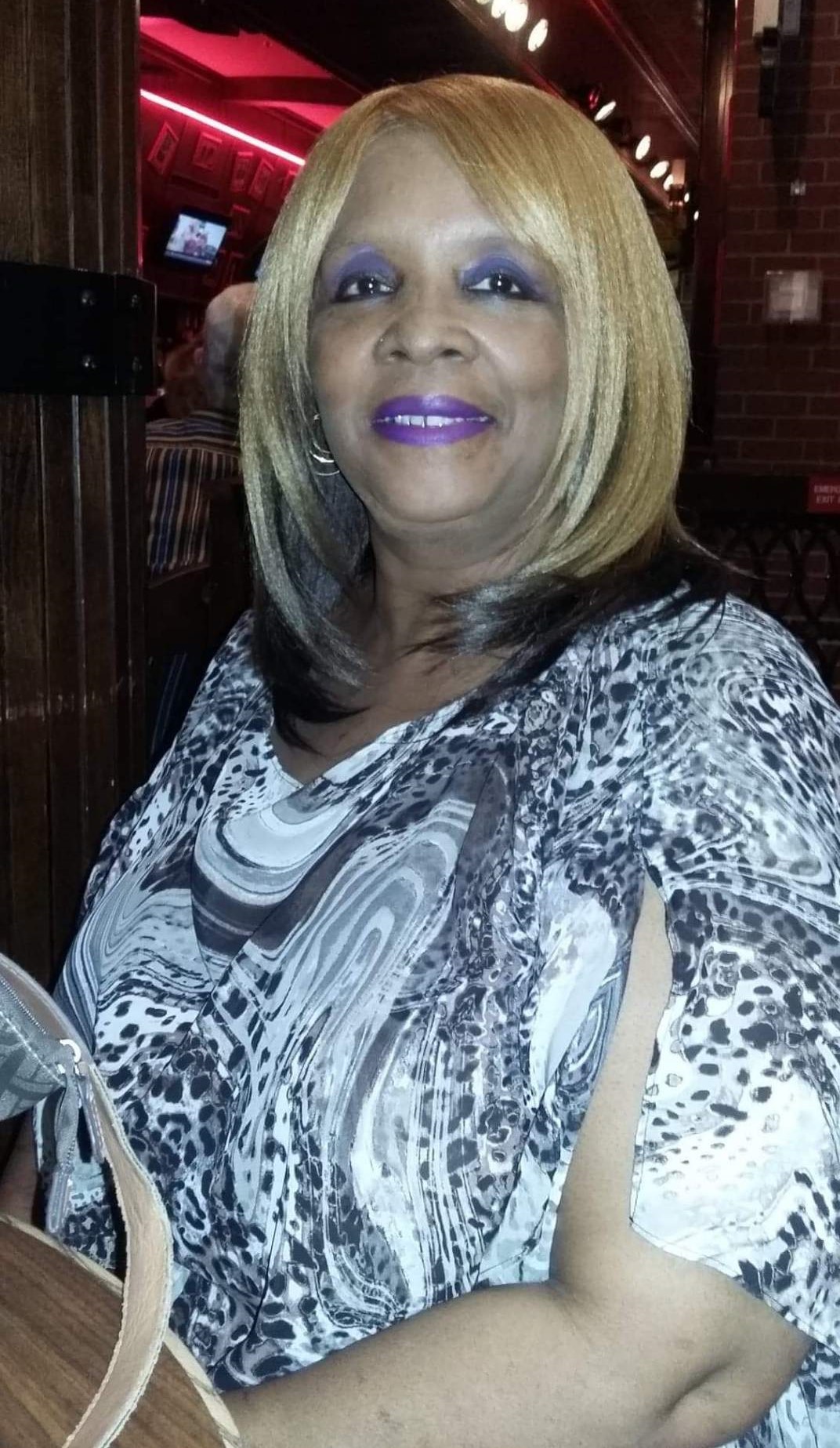 Martha was the life of the party and fun to be around. She and her sisters would put on musical skits for their mother. They would perform Tina Turner and the Supremes songs and had so much fun. Martha loved to dance and loved all types of music. She loved to play bingo and cook. She would cook big dinners for her family, her specialty was omelets. When she was growing up, she used to play on a softball league in Gallatin, TN for many years. Martha graduated from Central High school and Phoenix University with a degree in Psychology. She worked for years at GF manufacturing in quality control.

Visitation will be from 10 a.m. until time of service at 12 p.m. on Friday, February 8th at Sunset Funeral Home.