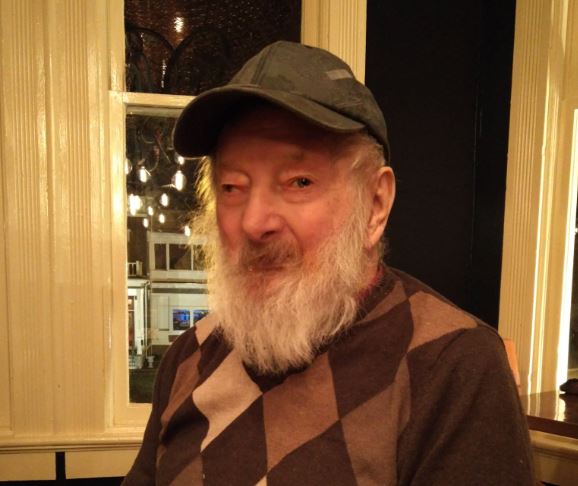 Malcolm was a proud and giving father who loved spending time with family. He was a veteran of the U.S. Navy, who served during the Korean War. After, he worked at IBM as an electronics technician and later worked for himself.

Malcolm enjoyed bluegrass and country music, playing the piano, and watching The Voice. He liked making art, taking photos, reading poetry, and collecting items such as lighthouses. He was a trader and a rappin’ pappy who liked to make people laugh.

Malcolm was preceded in death by his parents and two of his siblings, Alan and Jodi.

Visitation will be from 10 a.m. until time of service at noon on Tuesday, February 4th at Sunset Funeral Home with burial to follow at Sunset Memorial Park.

Memorial contributions may be made online to the Treatment Advocacy Center (treatmentadvocacycenter.org) to help destigmatize mental illness.