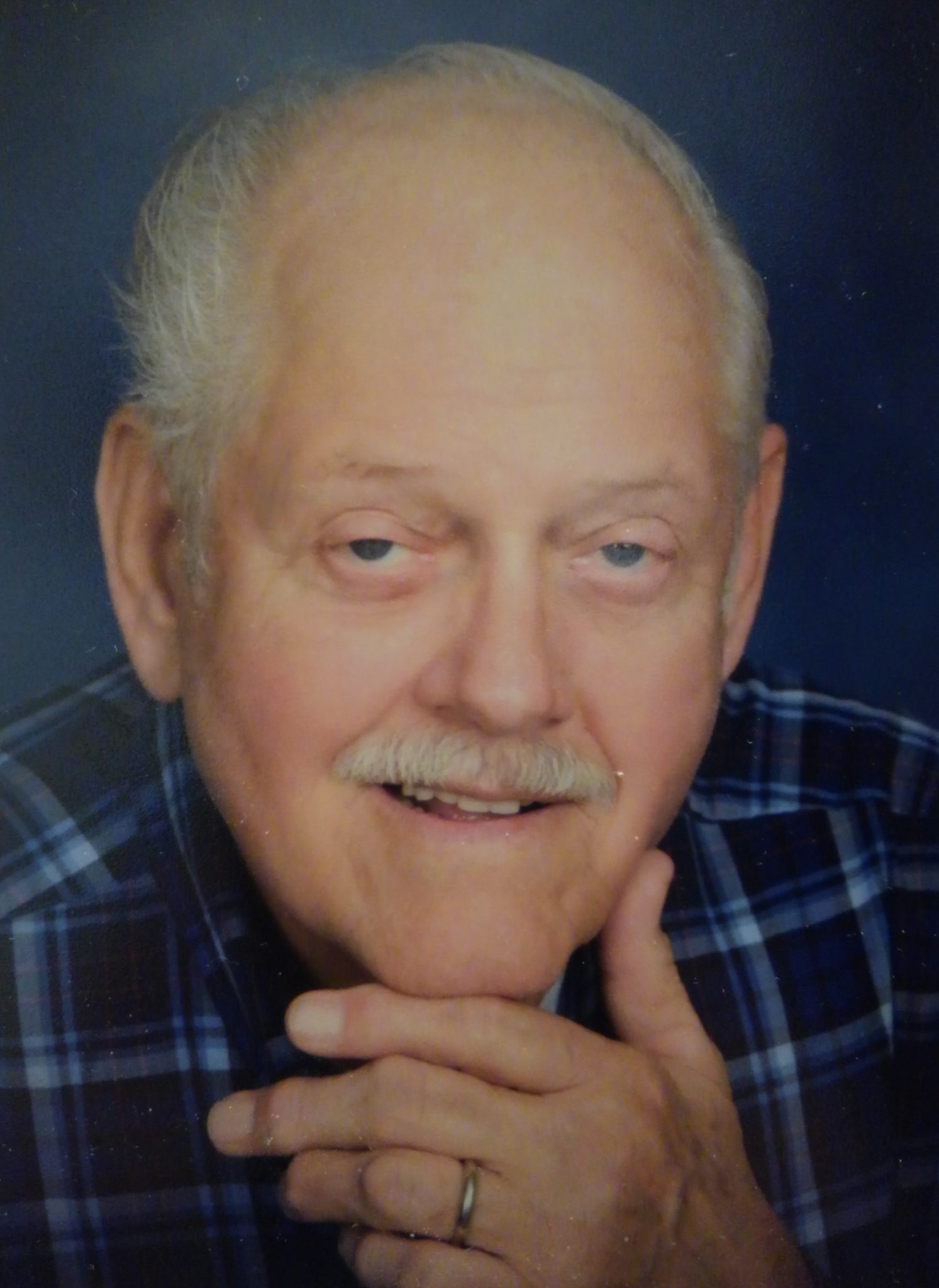 Kenneth L. Bullock of Elberfeld died Saturday surrounded by family at 4:45 PM at the age of 77. Born in Evansville, Indiana the son of Marjorie and Emory Bullock. He graduated from Evansville North High School in 1960. He joined the United States Marine Corps two weeks later. He served in the Marines for four years and specifically in Viet Nam from 1962 to 1963. He worked at Sterling Brewery for 22 years then Whirlpool for 14 years. He then worked for the Gibson County Coop part-time.

He is predeceased by his parents, four brothers, one sister and his Granddaughter Andrea.

He enjoyed hunting, fishing and was an avid race fan to include the Tri-State Speedway since 1964. He also enjoyed NASCAR, playing cards, family dinners with his little buddy (dog) Billy. He will be missed by many friends and family members. He was very kind and generous person that would help anyone in need.

Visitation will be at Sunset Funeral Home located in Evansville from 9AM to 11:00AM, Wednesday, November 27th with a funeral following visitation.