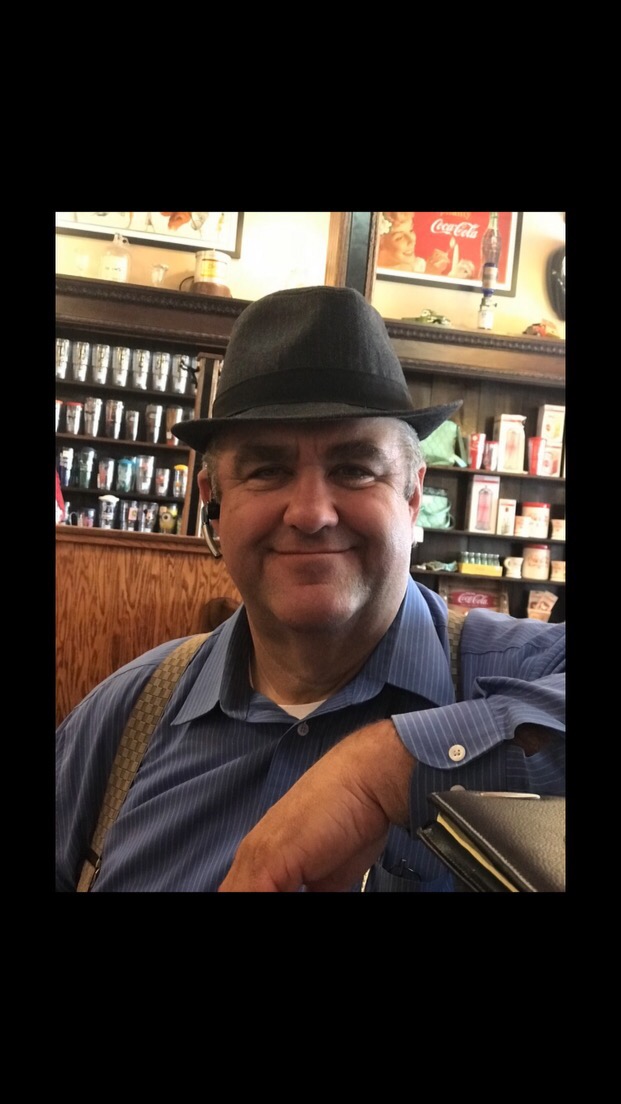 Kenneth Franklin Butcher also lovingly known as Brother Butcher, 55, of Central City, Kentucky went to be with the Lord on December 7th, 2020. Kenneth was born on April 10, 1965 in Stuttgart, Arkansas to Frank and Juanita Butcher.

Kenneth was a very spiritual man, and loved studying the Word. He lived and breathed the Acts 2:38 Experience. He enjoyed spending time outdoors; he did gardening, camping, and fishing. Kenneth had a huge heart. He was always extremely caring, compassionate, and kind. Family was everything to him. He spent every moment he could with his beloved family. He was also known for being a well- dressed sharp man and could be seen most days wearing his fedora hat.

Kenneth will be missed by his loving wife of 21 years Susan Butcher. He will also be missed by his daughter Cameran (Joshua) Brady, and mother Juanita Butcher. Also, missing Kenneth are his brothers Darren (Kerry) Butcher and Scott Butcher, his nephew Jacob, and niece Breanna.

Kenneth is preceded in passing by his father the late Frank Butcher.

Kenneth will be having a Memorial Service in Hazen, Arkansas at a later date.