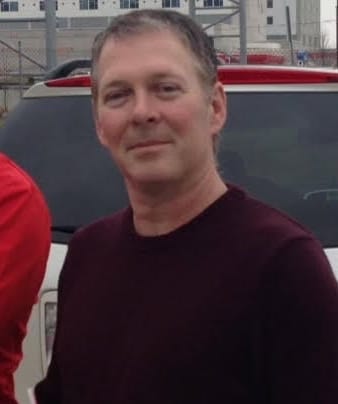 Keith was a jack of all trades. He was a true handyman; he had a knack for painting and drywall. He was devoted to serving his Lord, family, and community. He had the most compassionate, kind, and selfless nature; he was always more than willing to lend a helping hand. He was so very dedicated to his family; he spent many years caring for his mother. He enjoyed spending time fishing and being outdoors. He was a joy to be around; the life of the party, the jokester, the Donald Duck impressionist, the history lesson fanatic, the music enthusiast, he had many incredible gifts. He will be greatly missed.

Visitation will be from 3pm until the time of service at 5pm on Thursday, March 3, 2022, at Sunset Funeral Home. In lieu of flowers, the family requests those who wish to express sympathy to consider making donations for memorial service costs in loving memory of Keith.