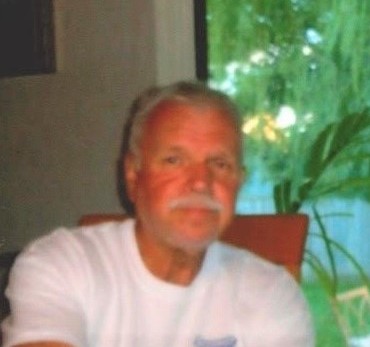 Jon was known as J the Mustang Man. He was a race track fanatic. He had a love for Ford trucks, Mustangs, and drag racing. His life revolved around the vehicles, it was his true passion. He enjoyed dancing. He worked at Amax Coal (Ayrshire Mine), and Ryder Truck Rental for many years. He will be greatly missed.

Jon was preceded in death by his parents John and Pauline Strunk.

Visitation will be from 12 pm until the time of service at 2 pm on June 16, 2021, officiated by Pastor Steve Oeth at Sunset Funeral Home, Evansville, Indiana.