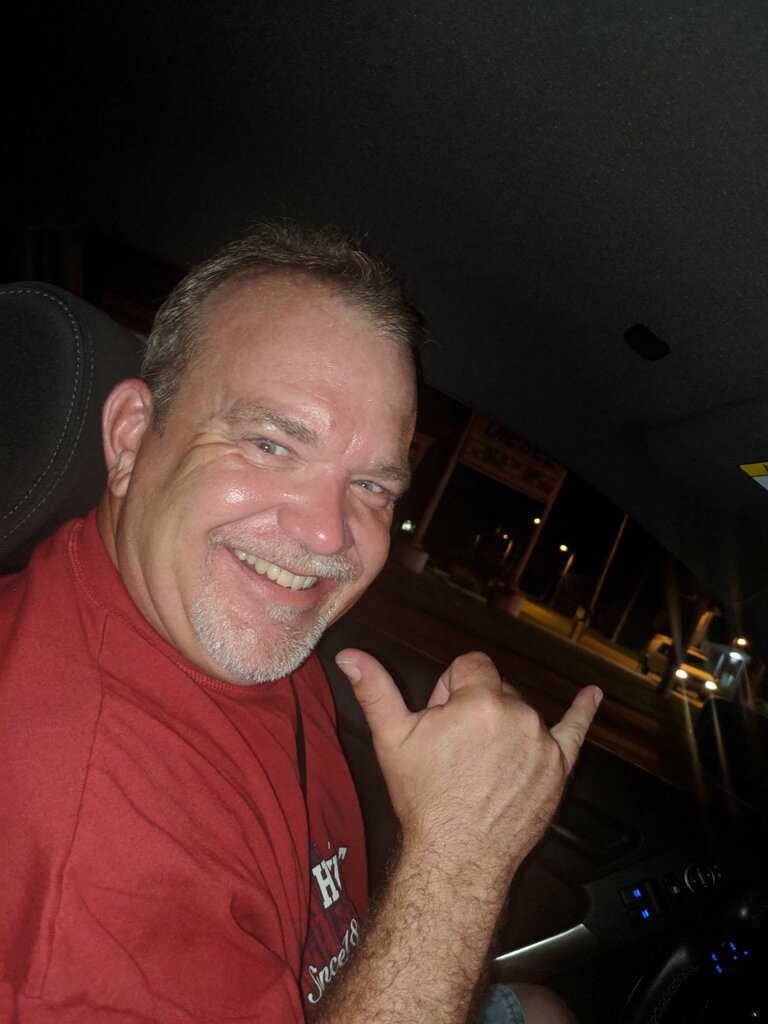 Jerry “DuWayne” Green age 53 of Evansville, Indiana passed away at St. Vincent Hospital on February 23, 2021 at 4:34 pm from complications of a brain bleed. He was born 12/20/1967 at Welborn Hospital to Susan Oberhausen Wright and the late Jerry Ray Green.

Jerry ran a successful business Curb Appeal for over 25 years. His drive to be self-employed was based off of a Trump book he read in his early 20’s. He started his business originally as Happy House Wash and then later sold Happy House Wash to a co-partner and changed the name to Curb Appeal.

He was raised in Chandler, Indiana and attended Castle High School.

“Dewy” as many called him in his younger days was a kind, caring, compassionate, loving soul. He never saw color, sex, disabilities or social status. He tried to help others as often and as much as he could. In his final days, he continued to help others by being an organ donor. Jerry will live on through those he has shared his gifts with.

A celebration of life benefit will be held at a later time to assist the family with his final expenses or should you wish to help the family, please send a donation to Sunset Funeral Home on Jerry’s behalf.