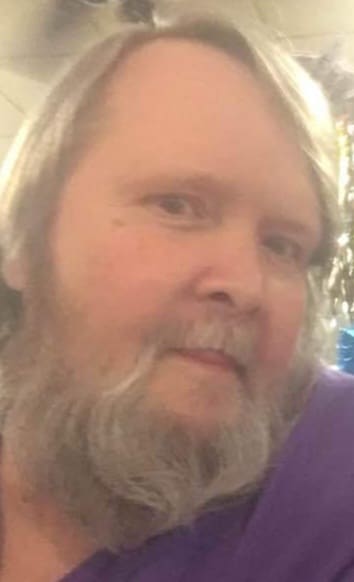 Jeffrey L. Pryor, 63 of Evansville, IN passed away on June 23, 2022 at Deaconess Midtown with his family by his side.  Jeff was born in Evansville, IN on November 4, 1958 to the late William D. Pryor and Donna (Bitts, Pryor, Johnston) Hudnall.

Jeff was an avid bowler and bowled in several leagues.  He was a member of the River City Eagles 4023 and River Bend Association.  He loved classic Rock music.  Jeff graduated from F.J. Reitz High School.  After graduating, Jeff worked at Airway and Coca-Cola for 25 years.  Jeff also worked many years at Franklin Lanes Bowling Center.

Jeff was the oldest of six children.  He is survived by 3 sisters; Tammy Pryor, Brenda Guetling, and Brandi Johnston; 2 brothers Shawn (Erin) Johnston and Scott (Kelsey) Johnston; and stepfather Terry Hudnall.  In addition, he is survived by his niece Shawna Pryor and many more nieces and nephews.

Visitation will be held on Wednesday, June 29, 2022 from 11am-1pm with services beginning at 1pm officiated by Pastor Terry Gamblin.  Burial will follow at Sunset Memorial Park.

The family would like to thank Seth and team of ICU 3900 Deaconess Midtown for their care and compassion.  In lieu of flowers, the family requests donations be made in Jeff’s name to St. Jude’s Children’s Hospital in Memphis, TN.