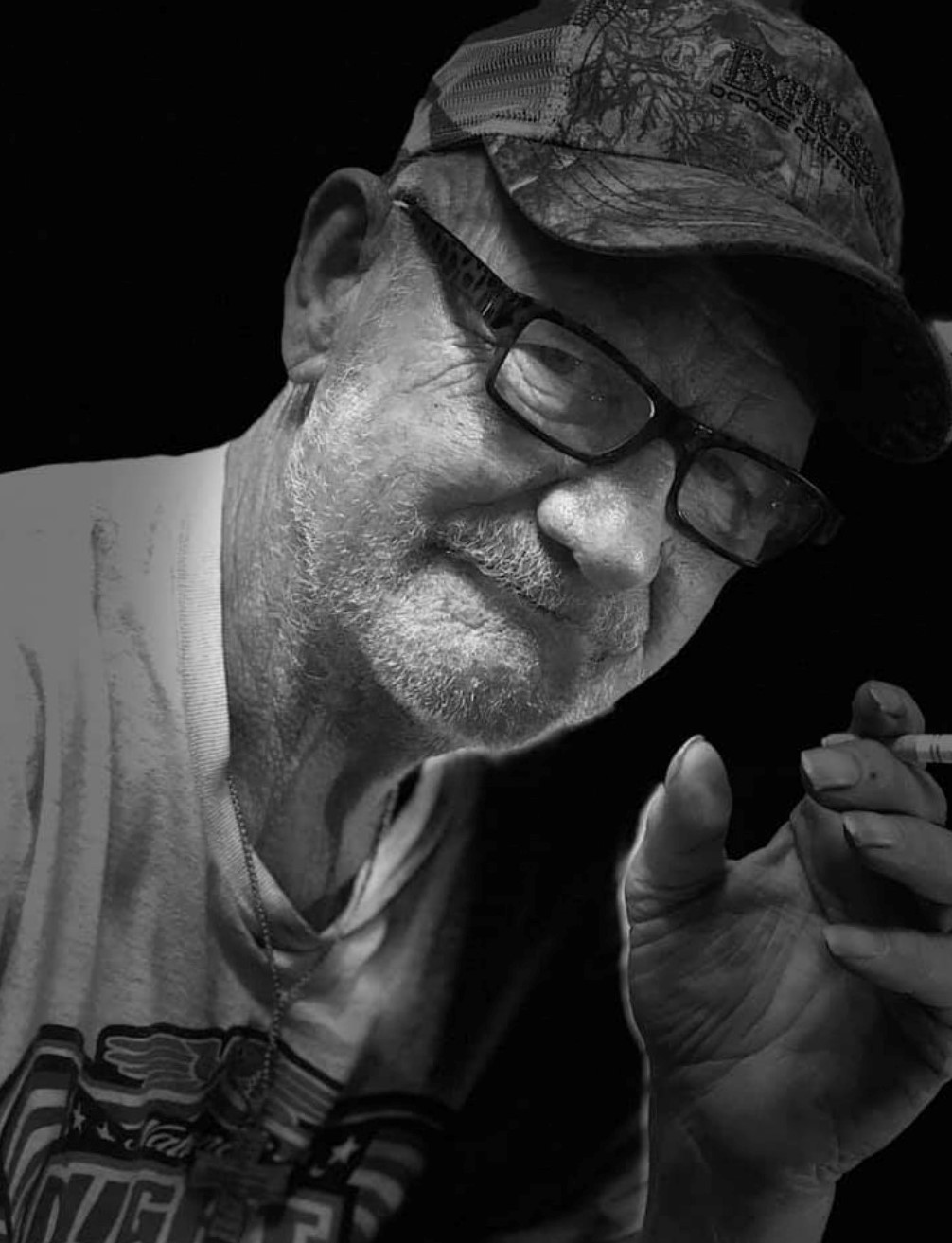 James was a loving husband, father, and grandfather. He married his high school sweetheart and love of his life, Roxanna Lowe, in 1972. James was a mason worker. He was a contractor and enjoyed tinkering and fixing anything. He enjoyed thrift store shopping as well. James was a member of The Cathedral. James volunteered often at his church helping out at the food bank. James loved spending time with his family and friends, especially his grandchildren.

James was preceded in death by his wife Roxanna Lowe; his brothers George and David; and his parents.

Visitation will be from 11 a.m. until time of service at 1 p.m. Wednesday, October 21st at Sunset Funeral Home with a burial to follow at Sunset Memorial Park.