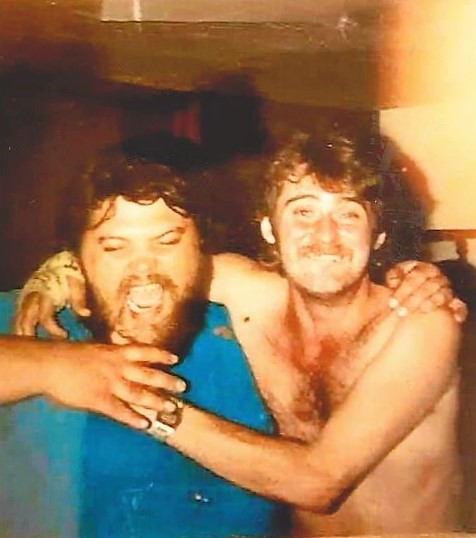 Jack was an outdoorsman. He loved dirt bike riding and mudding. One of his favorite pastimes was fishing. For most of his life, Jack was an Entrepreneur. He was also a member of the National Rifle Association.

Jack was preceded in death by his parents; his siblings; and his nephew Ryan Ellison.

Visitation will be from 12 p.m. until time of service at 1 p.m. on Monday, January 27th at Sunset Funeral Home.