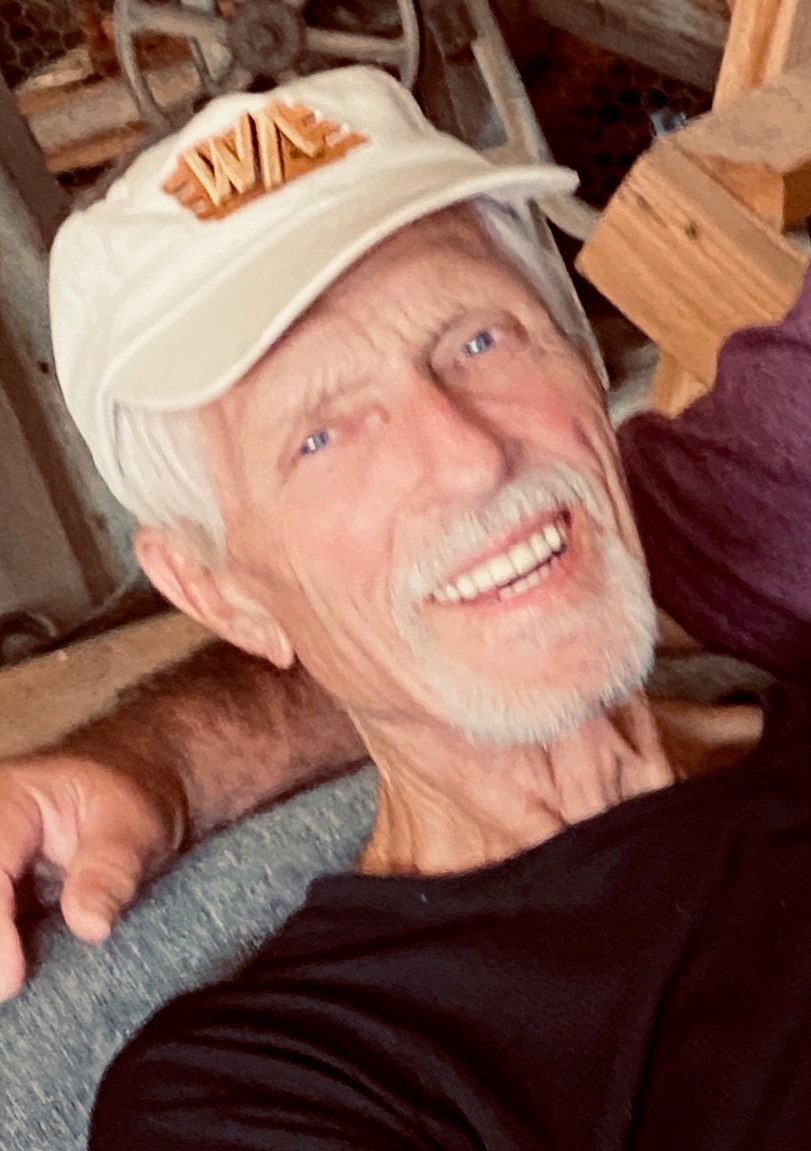 Jack worked as an electrician for over 30 years while proudly serving his country in the National Reserves for 7 of those years. Jack learned a lot of things in his life, but some of his favorites were learning to golf as his parents had, becoming a pilot to fly his own airplane, as well as building his very own home. He also had a love for classic cars, which he had even gotten his own to restore. Later in life, Jack was very knowledgeable in healing scriptures, as he memorized many of them. He too learned the Lord’s Prayer along with Psalm 23 which was very dear to his heart. Anyone who knew Jack knew how much he loved his daughters and cherished the memories that they made together. He will be greatly missed by all those who knew him.

The family will hold a private memorial service in Ohio at a later date.