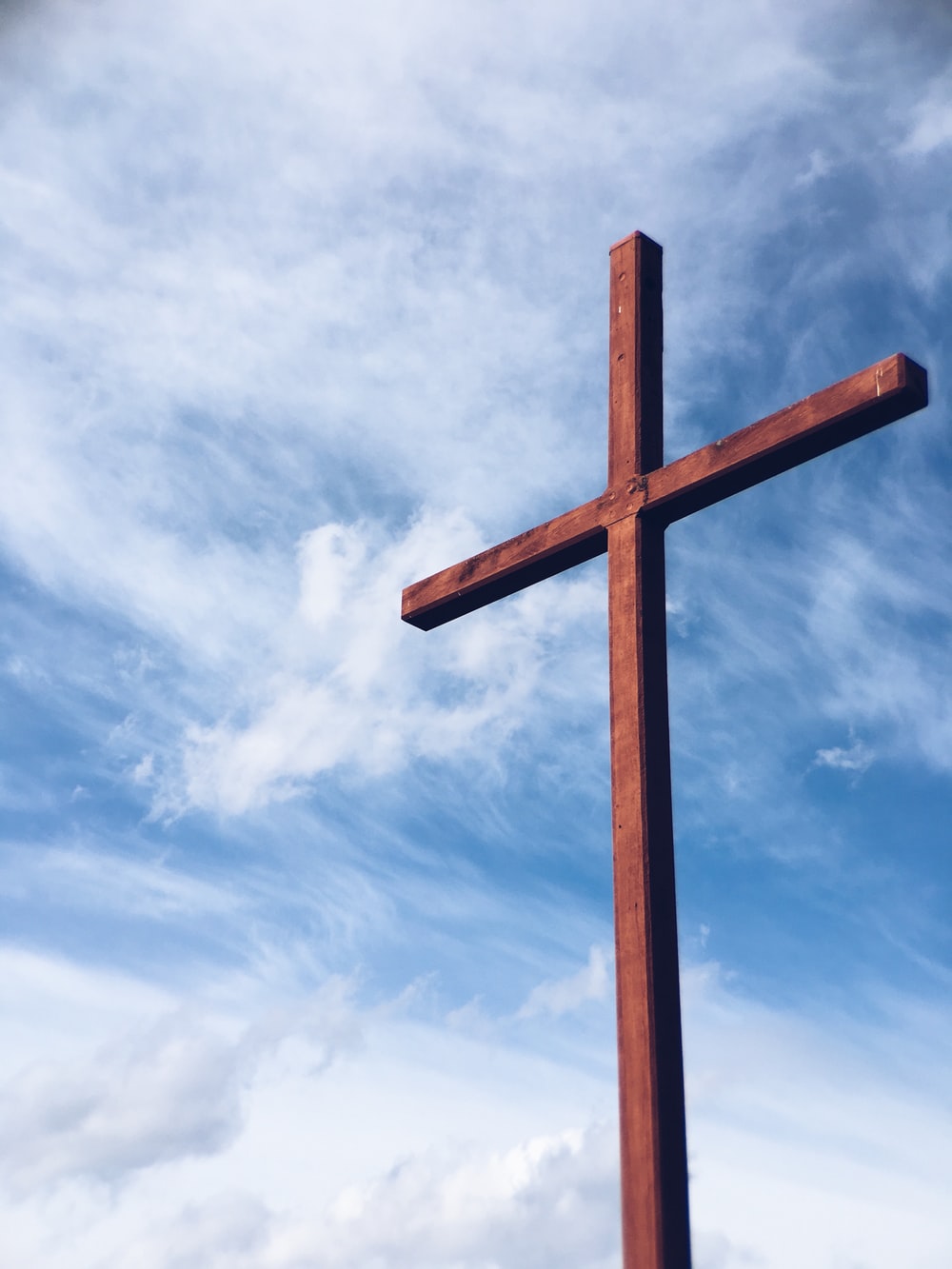 Herschel S. Stallings, 74, formerly of New Harmony, IN, passed away on January 23, 2020 at West River Health Campus in Evansville, IN. He was born on July 16, 1945 to Everett and Beatrice Stallings in New Harmony, Indiana.

Herschel served his country in the United States Army. After his service, Herschel worked in the factory for several years. He was a man of God and loved the Lord with all his heart.

Herschel is survived by his two daughters Elizabeth Crawford of Evansville, IN and Sharon Murray of Evansville, IN; three grandsons and two granddaughters; three great-grandchildren; his brother Bryce (Teresa) Stallings of Lynchburg, VA; and his sisters Darlene Travers of Bloomington, IN and Vickie (Bob) Fisher of Wadesville, IN.

Herschel was preceded in death by his parents; his sister Colleen Klenck; his brother Vance Stallings; and his nephew Rick Klenck.

Visitation will be from 3 p.m. until time of service at 4 p.m. Monday, January 27th at Sunset Funeral Home.