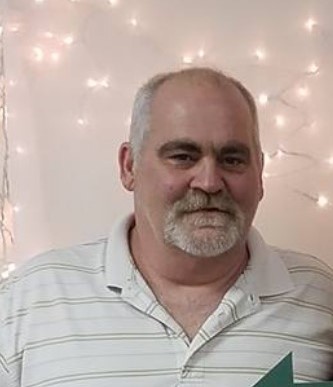 Gordon was a really kind gentleman and a great guy. He took care of anyone he met. Gordon attended Central High School. He was a concrete truck driver and worked for General Foods. He enjoyed tinkering and fixing lawnmowers. Gordon loved his family very much and spending time with his children and grandchildren.

Gordon was preceded in death by his parents; his granddaughter Libby Scott; and his brother Terry Scott.