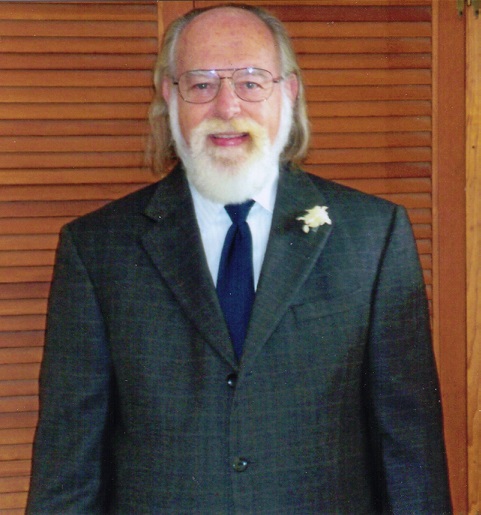 Gerald H. Roeder (77) of Evansville passed away May 19, 2020 at IU Health University Hospital in Indianapolis. Gerald was born October 1, 1942 in Washington D.C. son of Delmar and Dorothy Roeder. A veteran, he served four years in the Navy during the Vietnam War and was a member of local VFW Post 1114. Returning to Evansville after his service in the Navy, Jerry became a custom woodworker, designing and crafting his own line of hardwood furniture that he labeled Figures of Oak.

As a young man, Gerald was an avid poet. In March of 1966 upon the death of his Grandfather Charles H. Wedeking, he wrote this poem that he dedicated to his Grandmother Lillian Schaller Wedeking in respect to his Grandfather’s passage.

The builder has passed into the twilight,
His caisson has been drawn,
The Seraph are now in chorus,
It’s the advent of the dawn,

With the tools God had given him,
He shaped the essence of his mold,
In thought and deed and through his seed,
There is honor spread and told,

He began in the matrix the foundation there was spread,
Lo, the root of his creation was nourished by the dead,
The elements of fertility he molded in his hand,
Symmetrically his art ornaments the land,

He asks no tears or sadness of his passing day,
For in humble pomp and glory he returned unto the clay,
In the Spring we shall see him resplendent as the dew,
Opalescent in his riches immortal and anew.

Dedicated to my Grandmother; in respect, to my Grandfather’s passage.