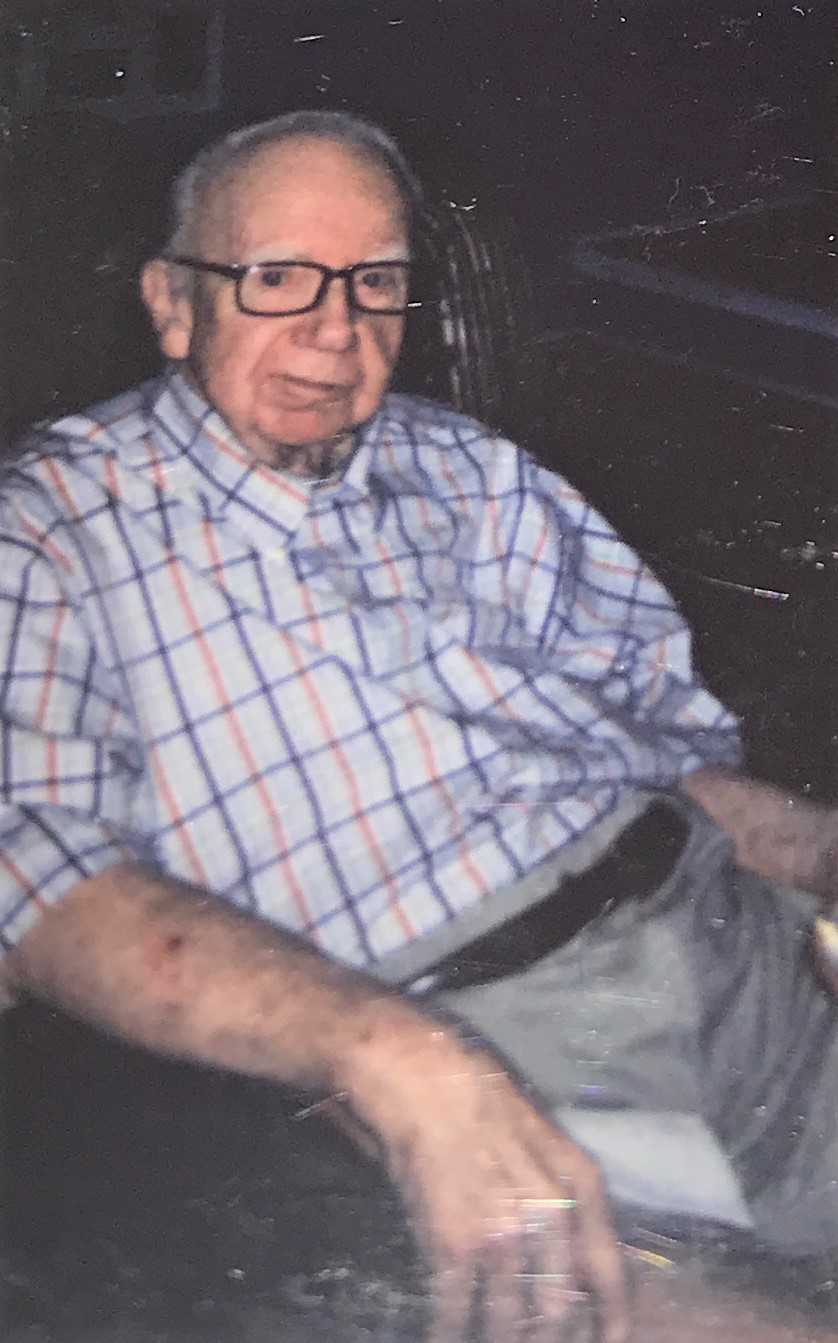 George Allen McCahey, 85, passed away on February 5, 2019. He was born on September 28, 1933 to George L. and Mildred McCahey in Philadelphia, Pennsylvania.

George lived a very interesting life. He grew up in Ireland and travelled on the Queen Mary when going back and forth between Europe and America. George was very intelligent and graduated from high school at the age of 16. He received his Bachelor’s degree in English from Eastern Baptist College. George worked for United Airlines and travelled the world from Africa to the Far East, but his favorite places to visit were Ireland and Cape May, New Jersey. He retired from United Airlines in 1989. George also served his country in the Marine Corps. He loved to read, watch history movies, and travel.

George is preceded in death by his parents and his granddaughter Karleena (Bada).

A memorial service will be at Heritage Hills Baptist Church 1415 W. Christmas Blvd, Santa Claus, IN on Friday, February 15th from 5 p.m. until 6:30 p.m. with a burial at Sunset Memorial Park in Evansville, IN at 11 a.m. on Saturday, February 16th.