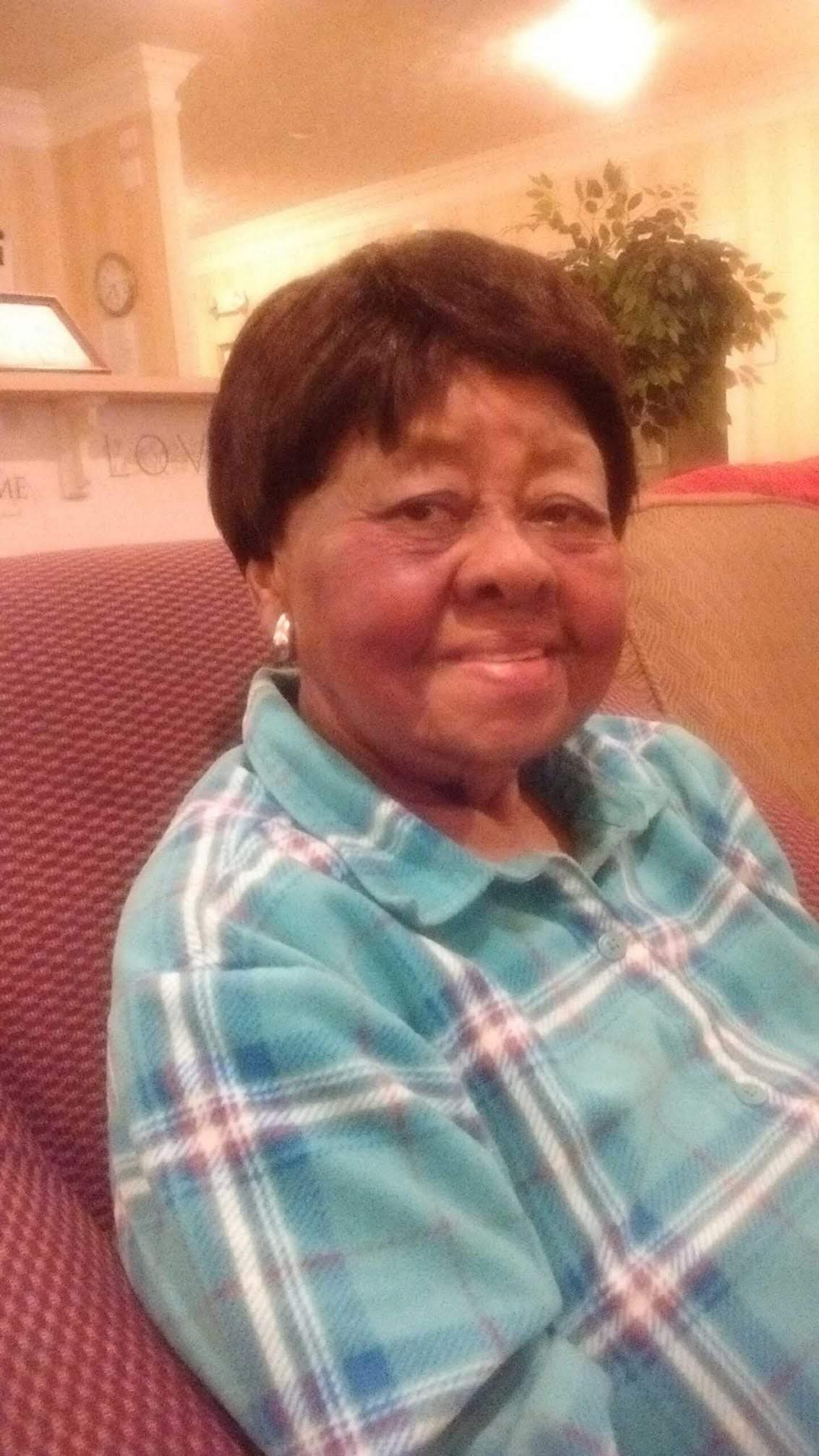 Mrs. Farrysee Tharpe was born in Paris, TN on February 26, 1929, to the parentage of Mr. and Mrs. James and Jessie Lightfoot.

At a young age, she met her Husband-to-be, and at age sixteen, on October 6, 1945, she married the love of her life, Willie V. Tharpe. They shared Sixty-one years together and raised seven daughters. She dedicated her life to the Lord and was baptized at Sparks Street Church of Christ in Paris, TN, where she worshipped before moving her family to Atlanta, GA.

She was one of the original Church Members of the then newly built Turner Road Church of Christ in Thomasville, GA, where she was known for encouraging the younger sisters in the church with her love and words of wisdom.

Mrs. Tharpe was a god fearing and dedicated soldier of the Lord. She spread the Gospel everywhere she went and mentioned the love of God to everyone she met. She realized that one of her purposes as a Christian was to bring souls to Christ and she did just that.

She loved singing, drawing and songwriting. But more than anything, she loved being a Mother, Wife and Homemaker. She had the prettiest smile in the middle of a perfect round face. She just wasn’t any woman…she was a Virtuous Woman. “Her Children arise up, and call her blessed; her husband, also, and he praiseth her.” She not only talked the talk of a Christian; she walked the walk and was a great example of those who came into contact with her. She truly leaves behind a Legacy of Love.

She was on loan from an awesome and gracious God, and on Sunday, July 12, 2020, her soul returned to him. She was preceded in death by her husband, Willie V. Tharpe, three daughters, five sisters and two brothers.

The family would like to thank Evansville Protestant Home and Kindred Hospice for their wonderful care of Mrs. Tharpe. Graveside service will be at 1 p.m. Wednesday, July 15th at Sunset Memorial Park.