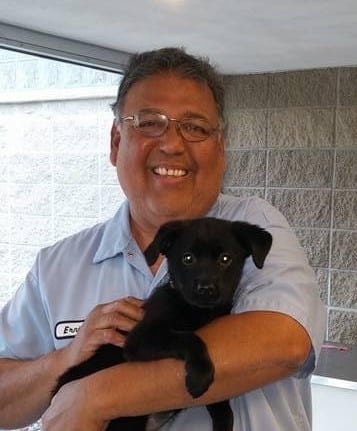 Ernie was born in Galveston, Texas on July 28, 1958 and lived in Austin, Texas, until he moved to Evansville, Indiana, in 1989 he met the love of his life Julie when he worked at Hudson Valley for about 10 years and devoted 25 years to Azteca Milling where he retired.

Ernie was a die-hard Dallas Cowboy’s fan and Texas Longhorns, he never missed the games. His favorite pastime was fishing.