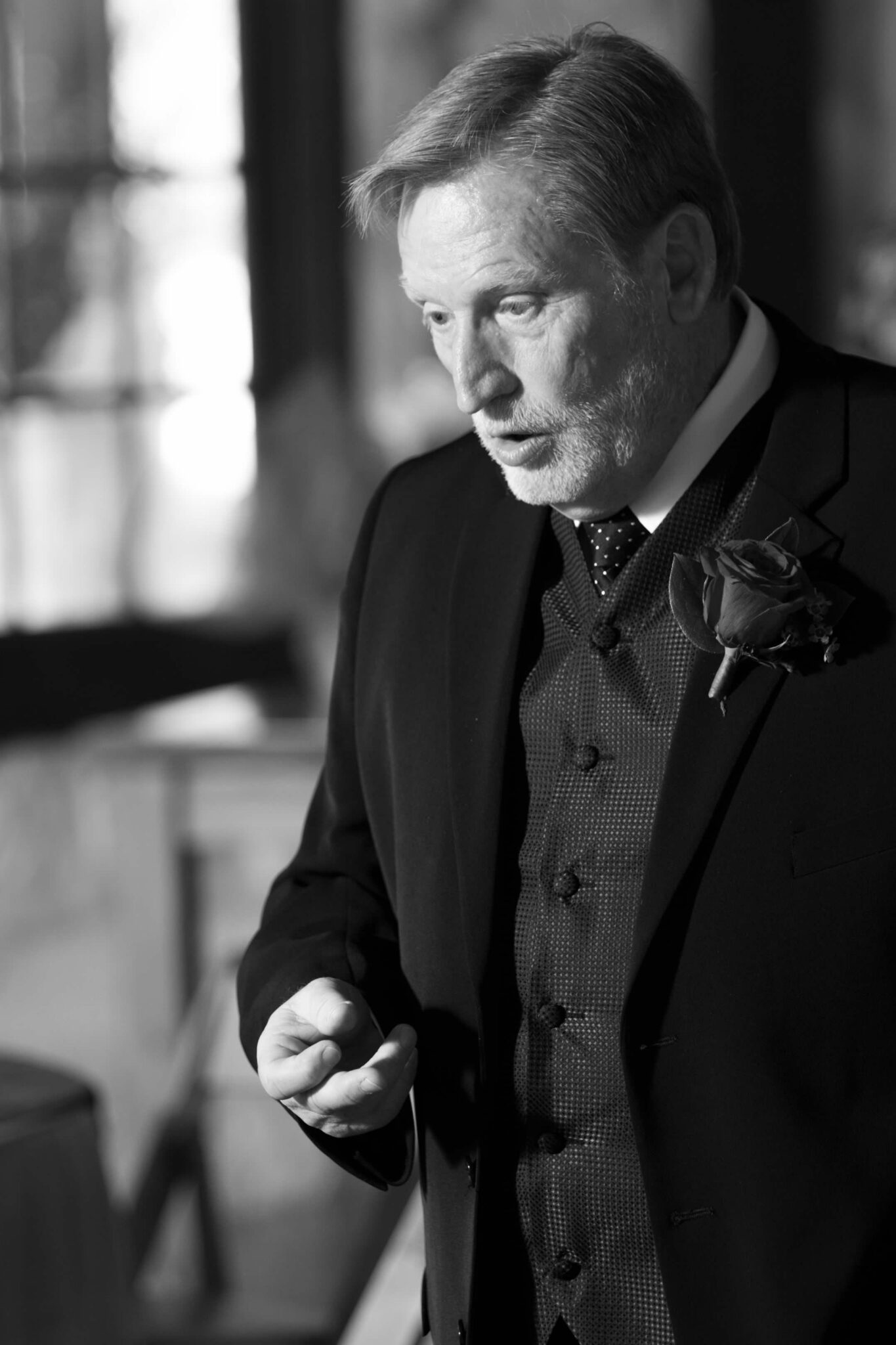 Edward graduated from Butler High School in Louisville, KY, before attending Oakland City College in Oakland City, IN. After receiving his bachelor’s degree from Oakland City College, he went on to get his Master’s degree from the Southern Baptist Theological Seminary in Louisville, KY. Edward also held a doctorate in Biblical Counseling from the Pillsbury Institute.  Dedicated to Christ, he remained an avid bible student and gifted teacher throughout his life.

Edward’s ministry spanned 47 years and five States culminating in him becoming a “pastor to pastors” as the Coordinator for the Southwest Indiana Baptist Association.   His ministry was not only a calling, but a passion to serve God, serve churches and serve others.

Edward never knew a stranger and would speak to anyone and everyone, extending his ministry beyond the church walls. He became a crossing guard at Plaza Park where he loved being able to greet the kids each morning and share his smile.   His love of children and his ability to meet them on their level served him well when he previously worked at Holly’s House where the kids affectionately called him “Mr. Ed.”

In each of these roles he made countless friends and touched many lives. He will be deeply missed by all who knew him.

Edward was preceded in death by his parents Truman and Virginia (Eaker) Collins.

Edward is survived by his loving wife of 45 years, Linda Collins; His daughters, Lisa Marie Collins, Jennifer Lynn Matheis and her husband Aaron Matheis, and his pride and joy granddaughter Carolyn Matheis.

Visitation will be from 5pm until 7pm on Tuesday, October 19, 2021 at Sunset Funeral Home located at 1800 St. George Road, Evansville, IN 47711. The service will begin at 10am on Wednesday, October 20, 2021 at Vann Avenue Baptist Church located at 2608 Vann Avenue in Evansville, IN. Burial will be private. In lieu of flowers please feel free to make a donation in Ed’s honor to The American Heart Association.

The service will be live streamed through Zoom. Please contact Sunset Funeral Home for the meeting ID and passcode information.