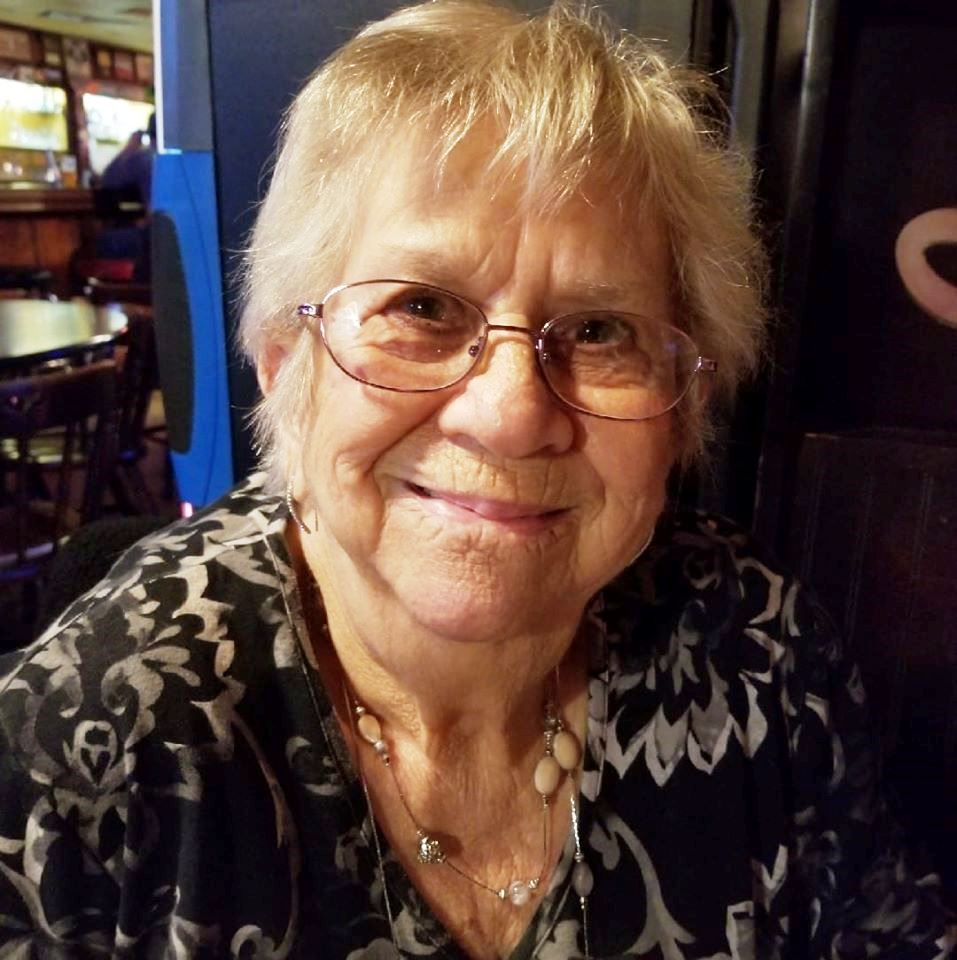 Jeannie was married to her husband Ronald (T.C.) Burriss for over 26 years. Ron and Jeannie
were team truck drivers over the road for many years. They went everywhere together; from the
North to South and East to West. Jeannie was such a character! Her laughter could infect anyone
who heard her. She’s known by her family to be a little woman with a big heart. She was tough,
determined, and strong-willed. Later in life, Jeannie helped Gethsemane Church put together
bags of goodies for the homeless in the community. She had a great fondness for her white
haired poodle, Prissie, as well as all other animals. Jeannie absolutely adored all of her grand
babies! Above all else, she enjoyed spending time with all of her family.

Preceding Jeannie in passing is her parents, her husband Ronald Burriss, and her son, Terry
Stutsman.

There will be a Celebration of Life for Jeannie starting at 6:00pm on December 12, 2020 at
Gethsemane Church, found at 1001 North Main Street in Evansville, Indiana; with Dr. Johnnie
Blount officiating.

On behalf of the family, Sunset will be accepting flowers and/or memorial contributions to It
Takes A Village animal shelter.