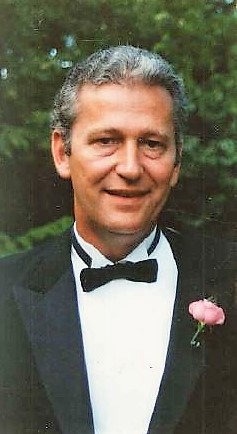 Don retired from the Joseph Schaefer Furniture Company where he had worked for 30 years before becoming the owner. He had also worked for Ohio Valley Medical Supply. Don enjoyed spending time with his family, especially his grandchildren.

Don was preceded in death by his parents; his brothers Sidney, Jack, Jim, and Deanie; and his sister Rosalyn.

Don was an amazing husband, father, and pap and will be dearly missed.

As per Don’s wishes, there will be no services at this time.