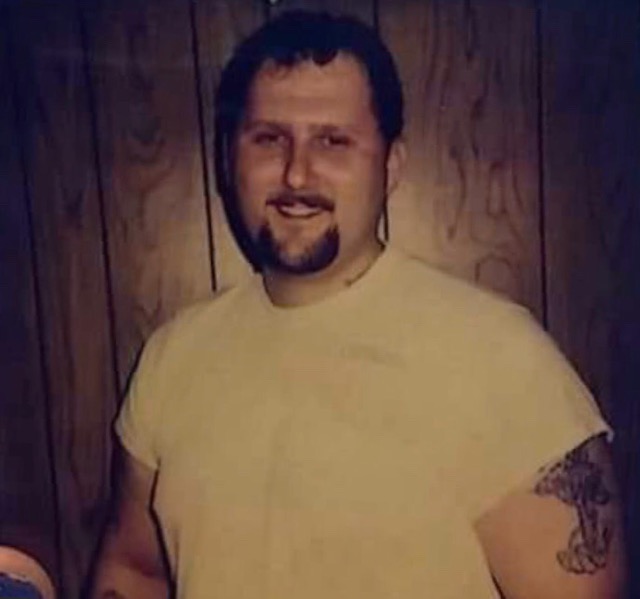 Donnie served his country in the United States Army. Donnie enjoyed fishing and was a fan of Harley Davidson. Donnie loved spending time with his family and friends.

Donnie was preceded in death by his father Donald Riggle; his mother Beatrice Greenwood; and his step-father “Pops” Bradley Greenwood.

Visitation will be from 10:30 a.m. until time of service at 12 p.m. Friday, May 1st at Sunset Funeral Home with a burial to follow at Sunset Memorial Park. Live streaming of the service will be available. Please contact Sunset Funeral Home for more information. In lieu of flowers, please make donations towards Donnie’s funeral expenses.