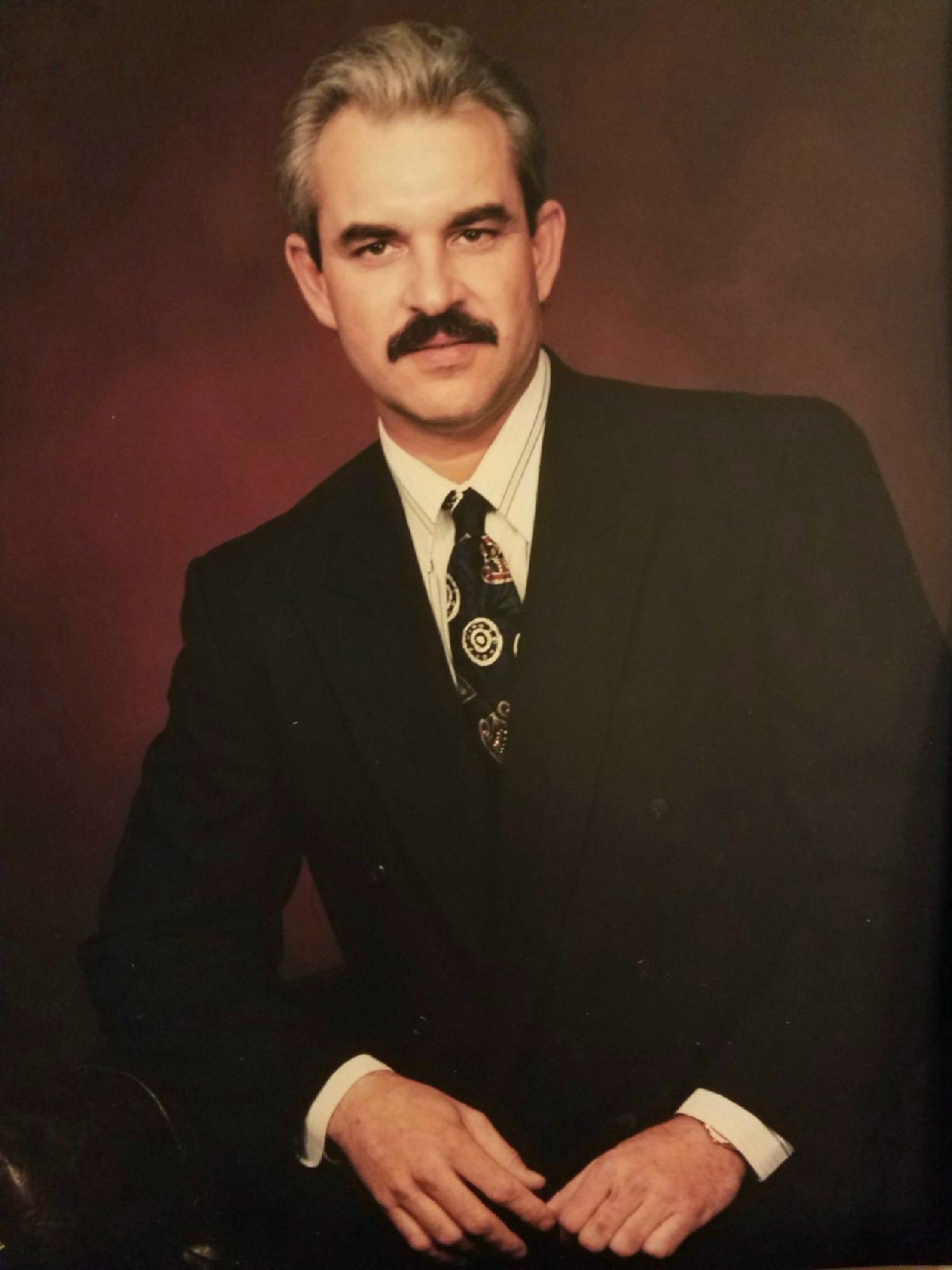 Denis J. Williams passed away at home after a long, hard battle with cancer. He went with the Lord on June 5th, 2019. His loving wife and daughters were by his side.

Denis loved the outdoors. He enjoyed fishing, gardening, and all the beauty of nature. Denis was a graduate of Bosse High School, class of 1969. He was also a Nascar fan and loved to cook. Above all else he loved his family and put them above all else. His grandchildren all called him “Papaw.” Denis was a loyal employee of Sterling Boilers and later A&D Constructors for many years.

Denis was preceded in death by his parents James Williams and Charlotte Reynolds Zinn.

The family wishes to express gratitude to Deaconess VNA. Their help allowed Denis to remain in his own home before going to his heavenly home.

Denis wishes to be remembered as he was. There will be no services.