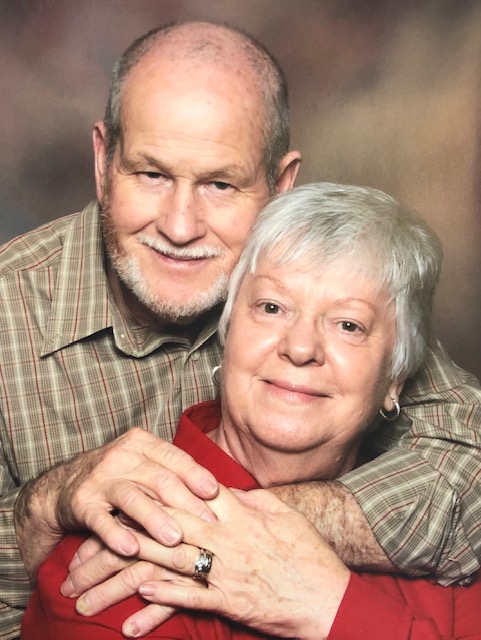 Delbert John Pfingston, 82, passed away on January 18, 2021 in Evansville, Indiana. He was born in Evansville, Indiana to his parents, Elizabeth (Meredith) Pfingston and James Pfingston, on June 3rd, 1938.
Delbert served our country in the United States Army. He was a truck driver for over 50 years and this allowed him to travel. Delbert was a true outdoorsman and thoroughly enjoyed spending quality time in nature. He was an avid hunter who loved duck hunting, fishing, and just being outside listening to the birds. He would also enjoy his time on the water and would go boating as often as possible. His favorite thing to do was spending quality time with his family. Above all else, he adored and loved his family the most and he will be deeply missed by them.
Preceding Delbert in death are his parents; his siblings, Walter, Emmett, Joe, Kenny, and Richard Pfingston and Hattie McCarty.
Surviving Delbert his wife of 62 years, Erma Pfingston; his children, Gary Pfingston and Carol (Dan) Odom; his grandchildren, Amber (Eric) Sellers and Daniel, Jr., Jacob, and Jared Odom; his great grandchildren, Elise Hibbs, Jesse Gibson, and Shelby Sellers; and many beloved nieces and nephews.
A memorial service will be scheduled and held at a later date.