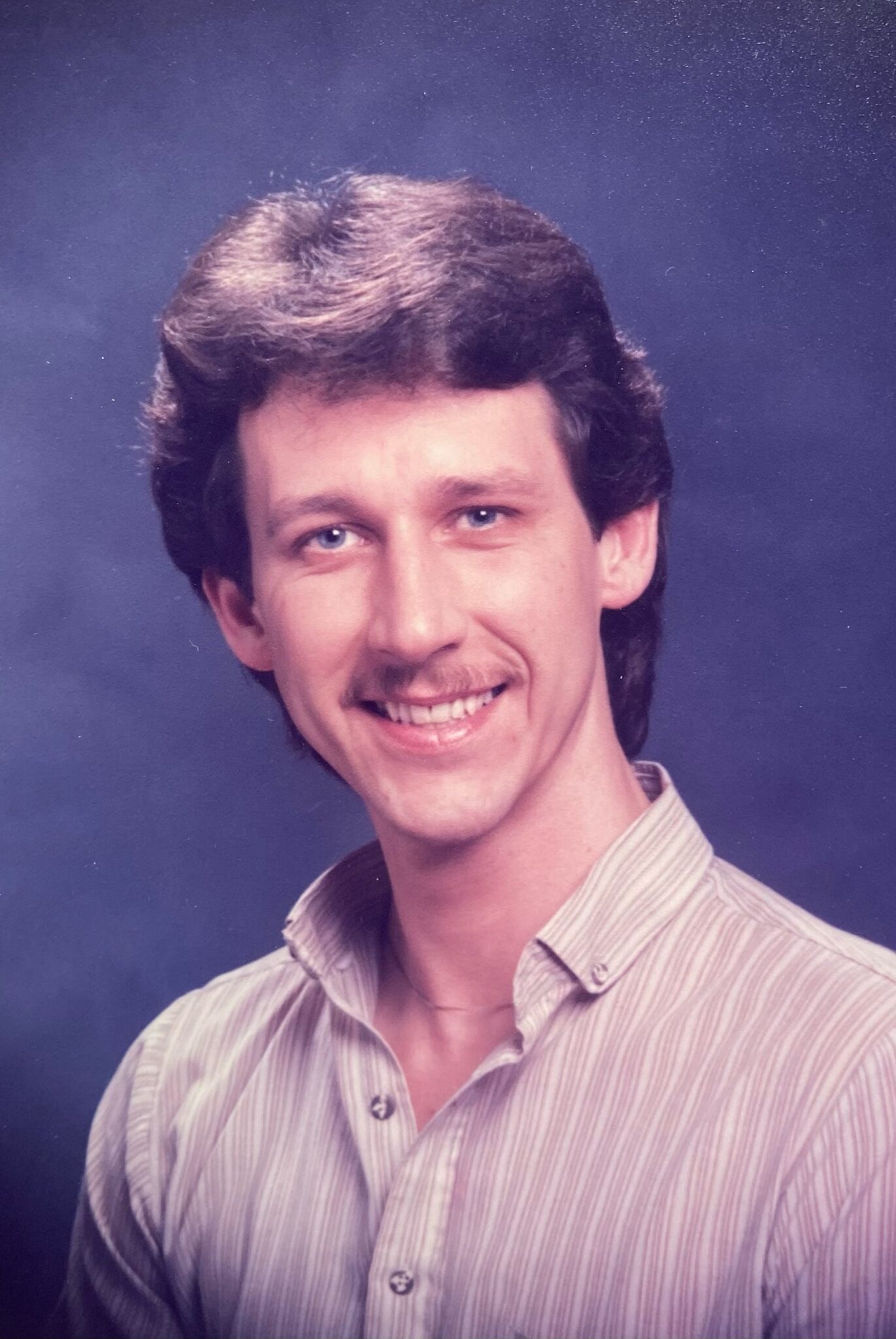 Dave was a fantastic guy! He was intelligent, compassionate, considerate, and thoughtful. He would help anyone he could. After high school, he attended Lockyears College where he earned an associate degree in business. He then started his lifelong career in IT. In 1977, he moved to Evansville, IN and started his professional career in IT with Mead Johnson and Bristol Meyers Squibb where he worked for more than 26 years. Dave continued to further his education and attended the University of Evansville from 1987 to 1990. He was in the top three of his class when he graduated. He received his bachelor’s degree in science and liberal arts. He attended many classes over time in computers and technology. In 2014, he also received his real estate broker license. Most recently, he was a Computer Operations Manager at One Main. Dave spent many years with his companion; and together they raised Rana, Zoey, and Zoah, their loving pups. Dave was a delight to anyone who knew him. He will be dearly missed by all.

Dave is preceded in death by his parents; his brother, James Denton; and his two fur babies, Rana and Zoey.

Services for Dave will be held at Sunset Funeral Home on Wednesday, August 11, 2021. Visiting hours will begin at 1:00PM with the service to start at 6:00PM. The family does ask that anyone attending be wearing a mask and practice social distancing.

In lieu of flowers, donations can be made to the American Cancer Society Research.