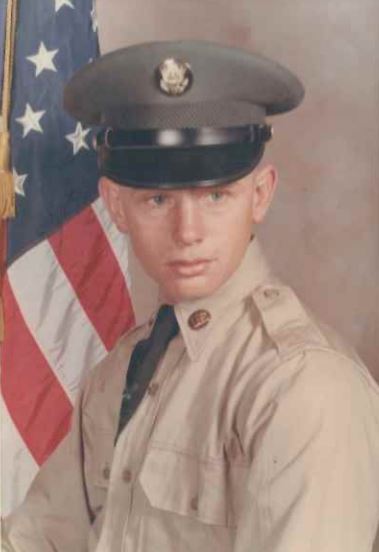 Darrell served his country in the United States Army. He was stationed in Germany. Darrell loved playing games with his family. He enjoyed playing bingo, pool, and darts. He also enjoyed drawing. Above all else, he loved spending time with his family, especially his grandchildren.

Darrell was preceded in death by his parents; his step-son Larry Christopher; and his brothers Monnie Mullen and Jerry Mullen..

Visitation will be 10 a.m. until time of service at 11 a.m. on Tuesday, September 29th at Sunset Funeral Home with a burial at Sunset Memorial Park. The family asks that masks be worn for the funeral.