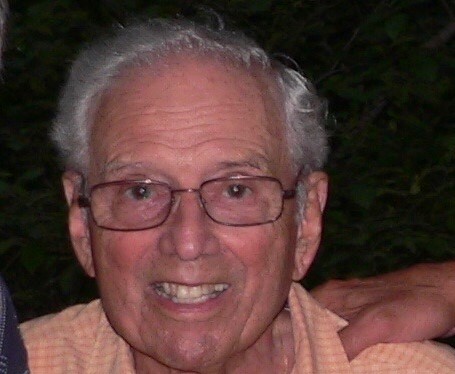 Charlie became a United States citizen after he served his country in the United States Army.  He was a Korean War Veteran and received a Purple Heart.  Charlie immigrated to America in the 1950’s and settled in Indiana where he met and married Mary Pankhurst.  After he settled in Indiana he sponsored his brother, John and his wife Eileen to also become US citizens. He was the proud uncle of their children Wallace, Liz, Sheila, and John.

Charlie worked sixteen years as a clerk on the railroad.  He later retired from Indiana Bell after over 20 years.  Charlie was an avid movie goer.  He loved cinema and also supported the Evansville Philharmonic Orchestra.  He was an excellent dancer and loved the big band and jazz music and the crooners summertime events.  He loved taking his kids and nephews and nieces to Audubon Park for a day of swimming and foot races or to a Drive Inn movie.  Charlie was a member of the American Legion and the Eagles. He was a man of God and attended St. Theresa and St. Mary’s church.

Charlie was preceded in death by his parents and his siblings John Hyde, Flo Hyde, Vicki Phillips, Rita Avila, and Margie Vasquez.