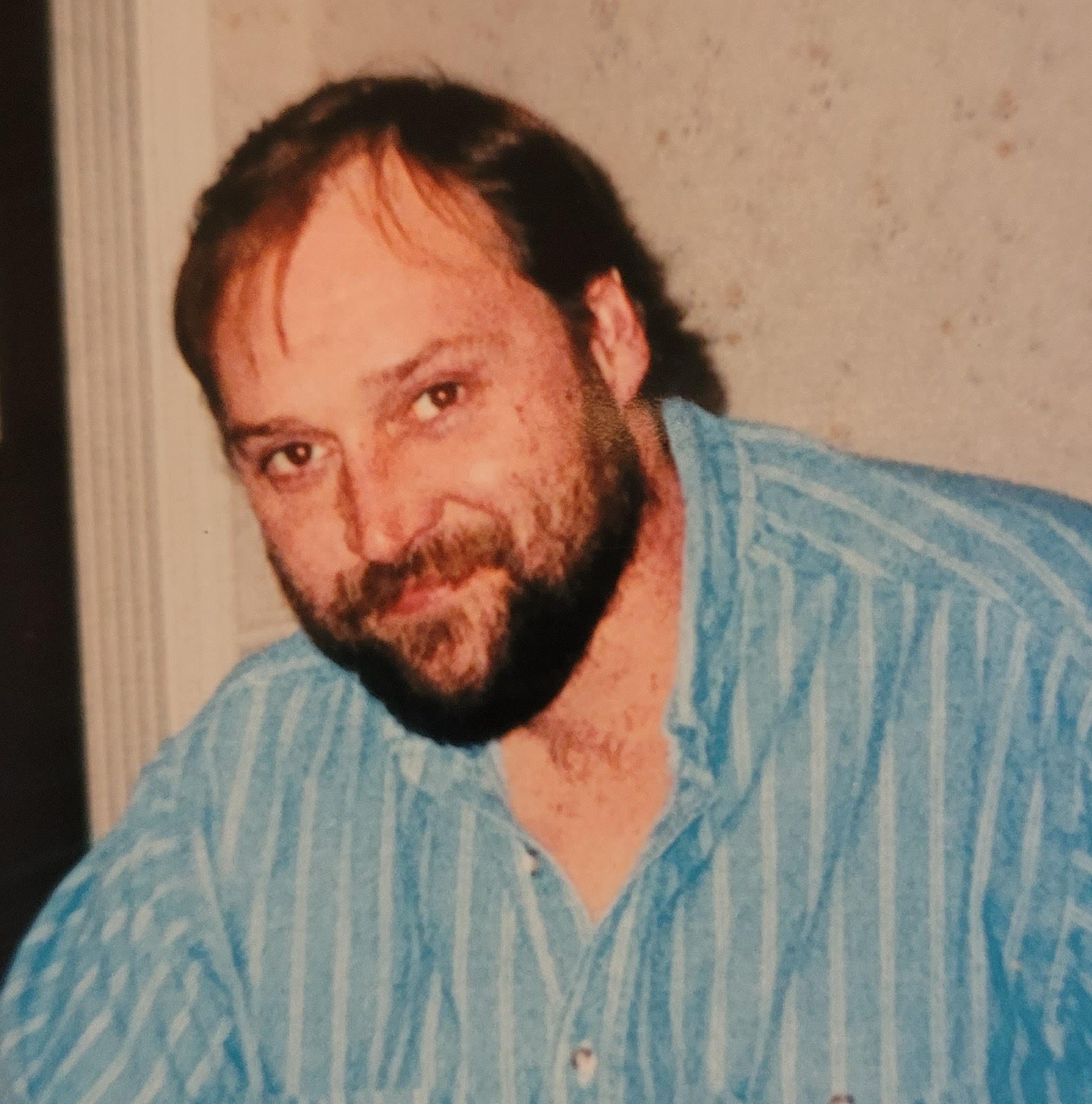 He graduated from Castle High School in 1982. Following graduation, he enlisted in the United States Navy. In January 1996 while attending a Super Bowl party to watch his beloved Dallas Cowboys, he met Karen Gladish and were married in 2000. On October 22, 2000, their prayers were answered with the birth of a beautiful, red-haired girl, Sarah Ann. Chuck’s youthful and loving soul made him the perfect Daddy of which she remained his absolute pride and joy. Nothing was more important to him than protecting his little girl. As a continual close family, they enjoyed traveling, camping, and playing games together. Chuck was a Custom Trim Carpenter and employed by JEDI Renovations and Dr. Charles Hudson for over 27 years. Chuck was also a self-taught auto mechanic. He was able to fix anything to the finest detail. He also attended worship at Washington Avenue Church of Christ. He was an avid reader, always awaiting a new Stephen King novel or for the latest video game. His love for animals was evident, especially for the care and attention of their family cats. He loved his family and the time he spent with them. He leaves to them the love, wisdom, and strength he imparted into their lives.

Chuck is preceded in death by his father, Charles Dean Eubank, Sr.; and his grandparents Emmette and Allie Eubank, Herman and Flora Bradford.

Visitation will be held on Saturday, July 23rd from 1-3pm CST with service beginning at 3pm at Sunset Funeral Home and Memorial Park, immediately following the completion of the service, there will be a burial at Walnut Hill Cemetery in Peterburg, Indiana.