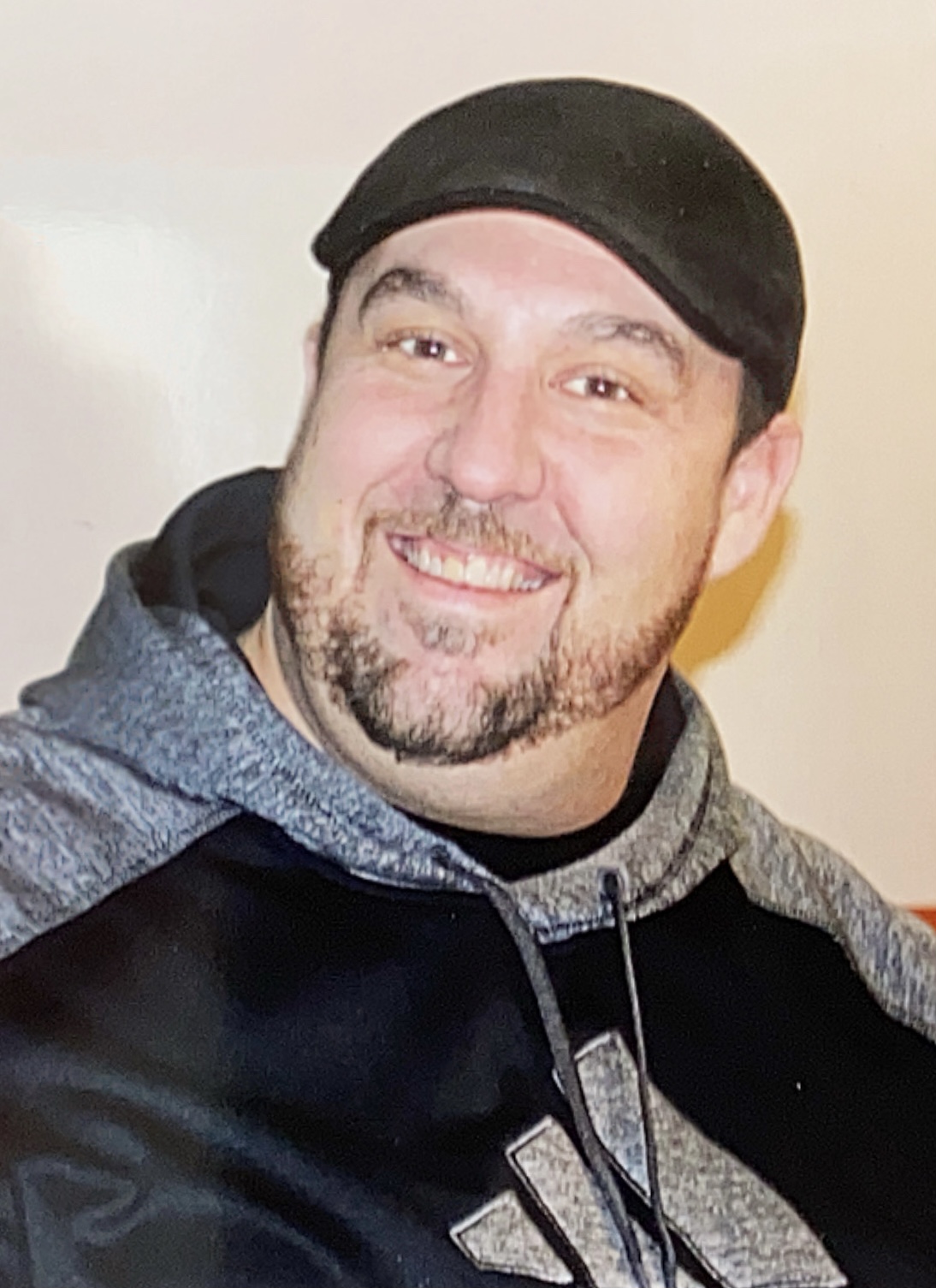 Chad was a jack of all trades. There wasn’t anything he couldn’t accomplish if he set his mind to it. He was known to be a sports fan as well. Some of Chad’s favorite teams were the St. Louis Cardinals, Indianapolis Colts and Indiana University basketball and football. He never met a stranger anywhere he went. He loved making people laugh. He was compassionate and would’ve done absolutely anything for anyone. Chad adored the kids and treasured the time he had with his family. He was very much in love with his wife, Amanda, and truly cherished the time he got to spend with her. Chad will be missed by all of his friends and family.

Visitation will be from 5pm until the time of service at 7pm on Friday, October 8, 2021, at Sunset Funeral Home.