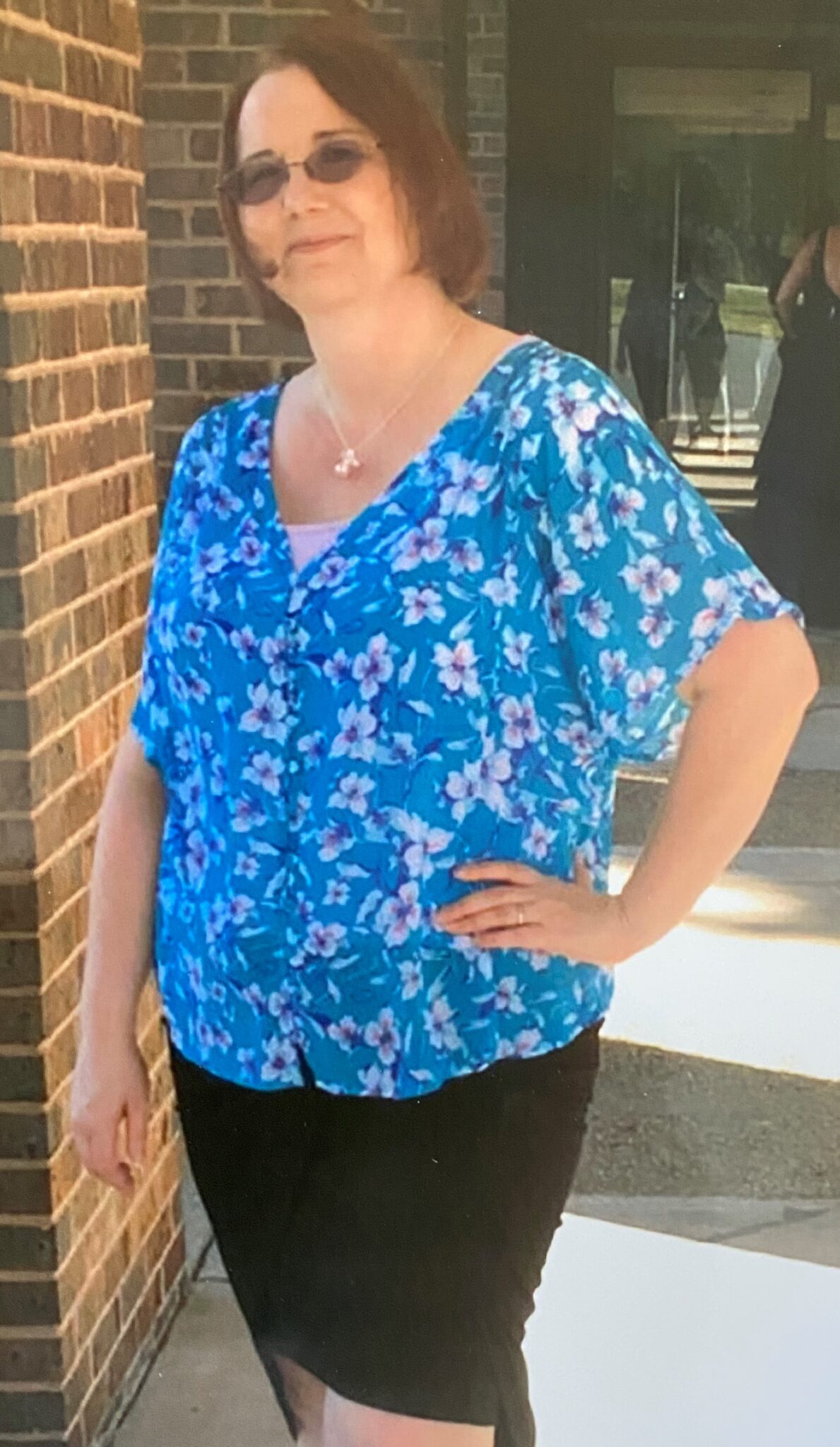 Candy was a jack of all trades. She enjoyed learning in a school setting and furthering her medical knowledge. Candy received a Bachelor’s degree in Medical Administration and had been working on her Master’s. She worked as a medical assistant for many years, but most recently has been an office manager for two medical practices in Newburgh, Indiana. Candy also has taught classes at St. Vincent hospital to administration on being a medical assistant. She volunteered at the Red Cross and instructed CPR classes. Candy very much loved and enjoyed all animals; but had a special fondness for cats. She would bring home rescue felines regularly. Candy enjoyed watching the Food Network and cooking for the family. She also liked watching just about every sport. Her love and great sense of humor will be missed by her family as well as anyone who knew her.

Sunset Funeral Home will be hosting services for Candy on Wednesday, July 28, 2021. Visiting time starts at 5:00PM, with the service to follow at 6:00PM.