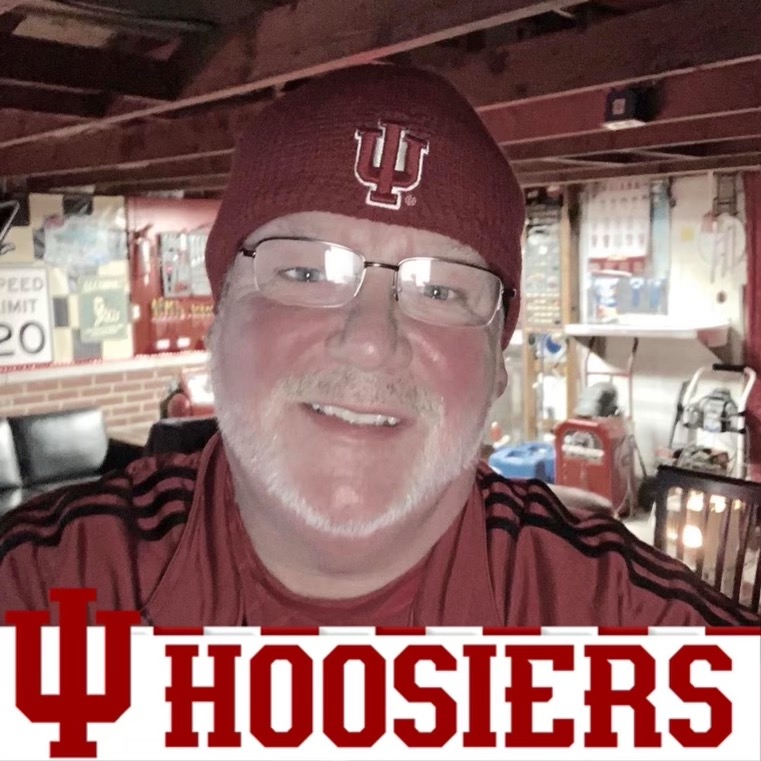 Andy was the most kind, caring, and compassionate person.  He truly had a heart of gold and always had a smile on his face.  He would do anything to make people smile and would drop anything to be by your side.  Andy had many passions but sports was one of his favorite pastimes.  His favorite teams were the Pittsburg Steelers, Notre Dame, IU, and the Cubs.  Andy also loved watching Nascar.  Andy adored hanging out with his friends watching sporting events, especially his best friends Walt Caswell and John Modlin.  He also had a nickname that he went by to the people closest to him, Drew.  The most important person in his life he life was his sister, Amy Rutko.  He spent so much time with her hanging out at the pool with her, Jim, and Amy Mayhugh.  They always enjoyed spending time together and listening to each other’s playlist.  Andy, Jim, Amy & Amy also spent every August on a beach trip to Panama City Beach.  Andy always looked forward to the beach trip every year with them relaxing and soaking up the sun.  Andy and his sister Amy were truly best friends.  Andy also adored spending time with his corgi that he loved, Indy.

A Celebration of Andy’s life will be at Sunset Funeral Home on Monday June 27, 2022.  Visitation will be Monday from 10am to 12pm with service at 12pm with a burial to follow at Sunset Memorial Park.