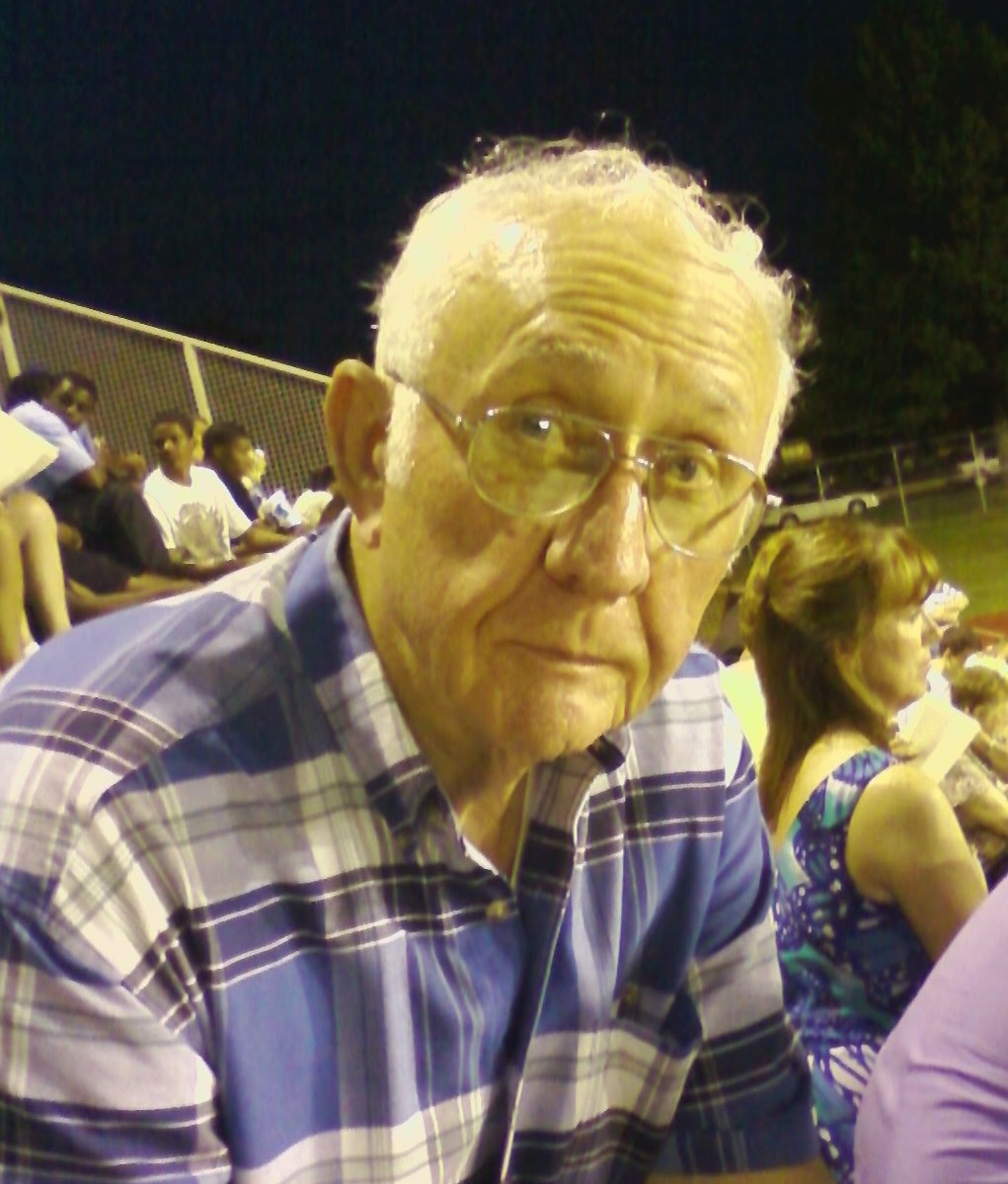 He was born August 30, 1930, in Petersburg, IN to Thomas and Mima (Selby) Stephenson. Albert’s father was killed in a coal mine accident in 1938. Following his death, the family farm duties were dutifully carried on by Albert, his older sister Luella, and his mother.

Albert graduated in 1948 from Petersburg High School and Purdue University in 1952 with a degree in Industrial Engineering. He worked at Whirlpool Corp for 34.5 years before retiring as a Production Supervisor.

Albert proudly served in the US Army from 1953 to 1955 in occupied Germany with the 84th Field Artillery Battalion of the 9th Infantry Division. He reflected very fondly of his time in the service and said volunteering to serve your country “is just what you did” in those times. He was honored in 2017 as Veteran of the Year by the Veteran’s Council of Indiana and also traveled to Washington DC on the Honor Flight that year.

Albert’s hobbies included hunting and he made several trips out West. He also was an avid collector/trader and could be found hitting the garage sale trails and flea markets. Often he “helped” people open up as he usually was the first to arrive. He loved playing clabber at his many veteran clubs where he also served on several boards. He was a converted IU sports fan and enjoyed watching football and basketball games on TV, as well as good ol’ western shows like Gunsmoke.

Albert was preceded in death by his wife of 62 years, Shirley (Freeman) in 2017; his parents; and sister, Luella Newkirk.

Albert is survived by his sons Thomas G. (born on Albert’s 27th birthday) and Robert E. “Bob” (Laura) Stephenson (born 2 years later on his wife Shirley’s birthday); granddaughters Kelsey Bonestroo (Nick) of Minneapolis and Courtney of whichever National Park her campervan is camped in at the moment.

The family would like to say a special THANK YOU to those who helped care for Albert during his last days on earth.

A private graveside service will be held at Sunset Funeral Home.