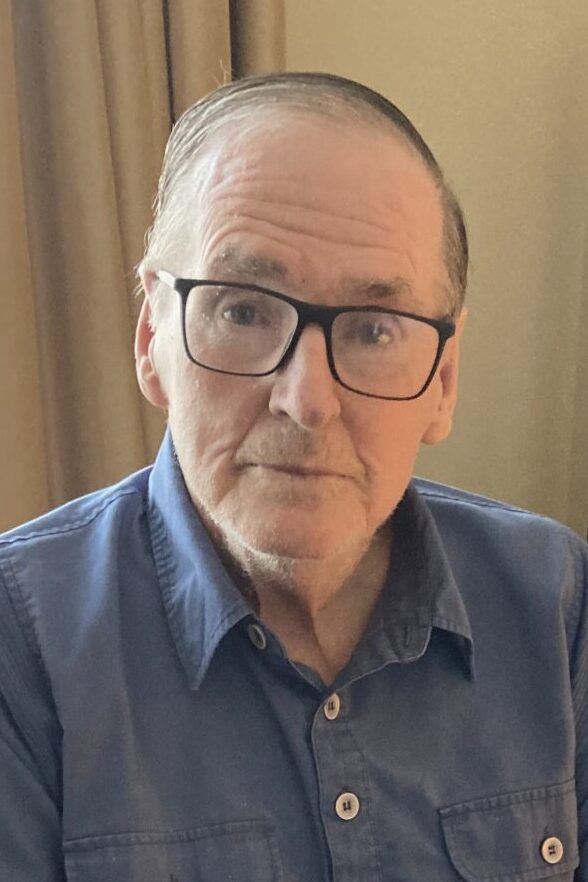 Joe was a very social person. He always had lots of friends and loved meeting new people to get acquainted with. Joe had a love for gardening and always had a plot in his yard, he enjoyed travel and some of his favorite spots to go were the mountains and Daytona Beach. He was most proud of his military service in Korea and his many years of work at Whirlpool.

Joe was preceded in death by his father Robert Tucker, his mother Bessie (Jameson) Tucker, his wife Jeanette (Dowell) Tucker, 2 brothers, and 2 sisters.

There will be a graveside service at 2pm on Monday, October 4, 2021, at Sunset Memorial Park.