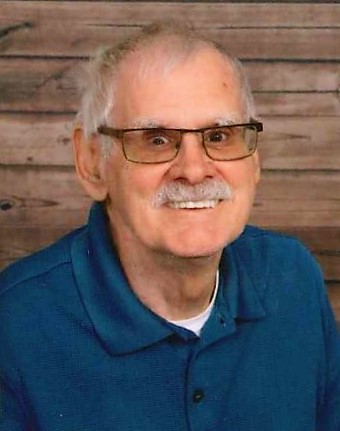 Don was an excellent handyman. He loved to remodel and build things. He was a tool and die maker for 31 years. Don loved spending time with his family, especially his grandchildren. His favorite pastime was watching sports. He enjoyed watching any and all sports and even played volleyball, basketball and coached sports teams as well. Don loved going to the beach and collecting shells. He enjoyed taking family vacations to Gulf Shores for over 20 years.

Don was preceded in death by his parents and his siblings Linda Hendricks and Robert Jones.

Visitation will be from 10 a.m. until time of service at 12 p.m. Saturday, February 29th at Sunset Funeral Home with a burial to directly follow at Sunset Mausoleum. In lieu of flowers, please make contributions to The Alzheimer’s association-Greater Kentucky and Southern Indiana Chapter.