The First Christmas After a Loss 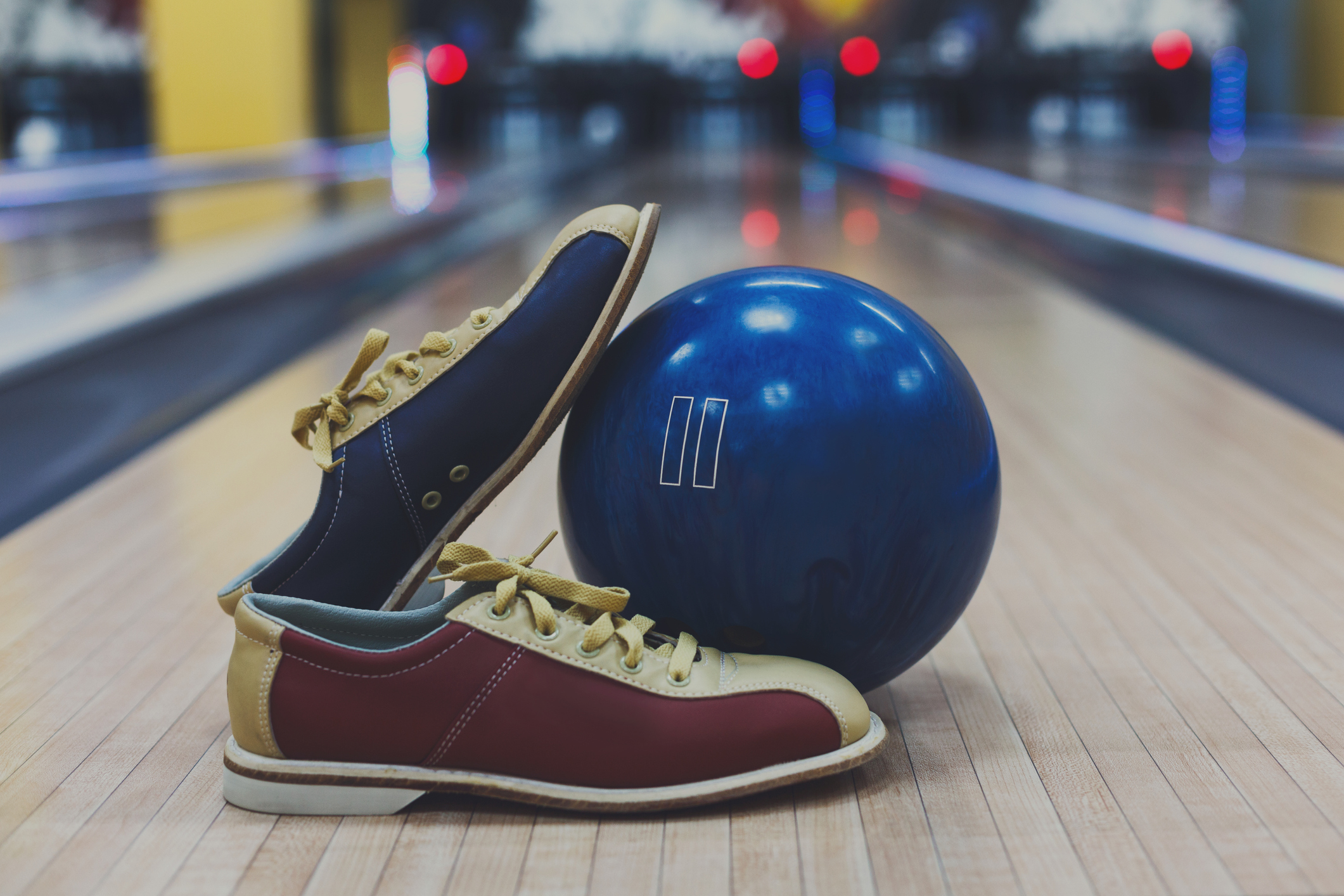 The First Christmas After a Loss

Choose How You Want to Spend the Holidays

The first holiday season without your loved one is difficult. How you’ve celebrated the holidays in the past doesn’t mean it has to be the same this year. Consider creating a new tradition, not to run away from your grief or to forget the person who has died, but to help you cope.

When Kevin O’Keeffe’s father died, his mom suggested going to the Bahamas for Christmas. And that’s what they did. “The idea of leaving at all was unusual enough since we were always a home-for-Christmas family,” he writes. Now, traveling somewhere different each year is their new tradition. “Instead of trapping ourselves in traditions that came before — at home with an empty third chair, in an environment that could bring out the most stressful elements of grief — we gave ourselves the freedom to escape.”

If traveling is too overwhelming or too much of an expense, think about mixing things up. Continue long-standing traditions in different ways. My husband’s family has always had a large gathering a week or two before Thanksgiving and another a week or two before Christmas. Instead of two gatherings this year, the celebrations were combined into one. The date was changed to November to celebrate family birthdays and anniversaries, and the guest list expanded to include members outside the immediate family.

For seven ideas to create new holiday activities that still include your loved one, check out our article on Grief & The Holidays.

Try Not to Judge Yourself or Others

When my own dad died, my mother was so consumed by grief that it made accomplishing things like funeral arrangements difficult. Somebody had to remain stoic, and that was me. My brothers are somewhat the same way—not showing emotions so we can power through what needs to be done, but that doesn’t mean we don’t feel them. In her grief, weeks later, she accused us of not being upset about dad’s death because she didn’t see us cry. I told her that wasn’t fair. And it wasn’t.

There is no right or wrong way to grieve. In 1969, Swiss psychiatrist Elisabeth Kübler-Ross introduced us to the Five Stages of Grief—denial, anger, bargaining, depression, and acceptance. Since then, that model has been debated because people mistakenly believe they must go through the stages in order. In the decades following, Kübler-Ross noted that these stages are not in order, and some people may not experience any of them or only some of them. The Five Stages of Grief is a valuable tool for understanding the five most common reactions to grief. It is not a comprehensive list of emotions that might be experienced.

“There are no set rules or stages of grief, and there is no right or wrong way to feel after a death,” according to the blog “Winston’s Wish.”  While some may find it hard to cry or describe how they’re feeling, that doesn’t mean they aren’t as upset as someone who can’t stop crying. This is helpful to keep in mind if you’re witnessing a friend participating in holiday activities or if you’re the one who is participating in the holidays as you move through your loss.

It's OK to Feel Joy

Feeling joy while grieving can lead to feelings of guilt—should you be happy when you are still mourning the loss of a loved one?  Conflicting emotions are normal. “If you find yourself smiling, laughing, even enjoying yourself, don’t feel guilty. You are allowed to feel joy, even in grief,” says Linda Walter LCSW.

Coping with a loss requires us to look at what traditions we want to keep and new ones we’d like to start. Rather than focusing on what once was that can no longer be since a key person is gone, look at your values and how to incorporate what is meaningful to you into the holidays in the future.

Have you ever wondered why your family continues to do the same things year after year, just because that’s the way they’ve always done it? As a child, this worked since it created a feeling of belonging and normalcy. As an adult, consider why you are continuing a tradition that may not fit the person you’ve become.

“With values at the core, what, where, when, and how” are less important, according to the blog “What’s Your Grief.” Values are a constant and “provide a sense of meaning and belonging, even as we shift our traditions.” Values are different for everyone—they are what bring meaning to you.

What do you value? Some suggestions to get you thinking:

Build your holidays around those elements.

What elements of your loved one’s life can you incorporate into what you value to create a holiday with meaning? My father-in-law loved bowling and was really good at it, from what I’ve been told. This Christmas day, as in years past, we will stop by to wish my mother-in-law Merry Christmas and Happy Birthday. This time, it will be the first without Max. And for the first time on this day, we’ll stop by the cemetery to visit, where my sister-in-law placed a bowling pin designed to look like a snowman.

“How lucky I am to have something that makes saying goodbye so hard.” — A.A. Milne