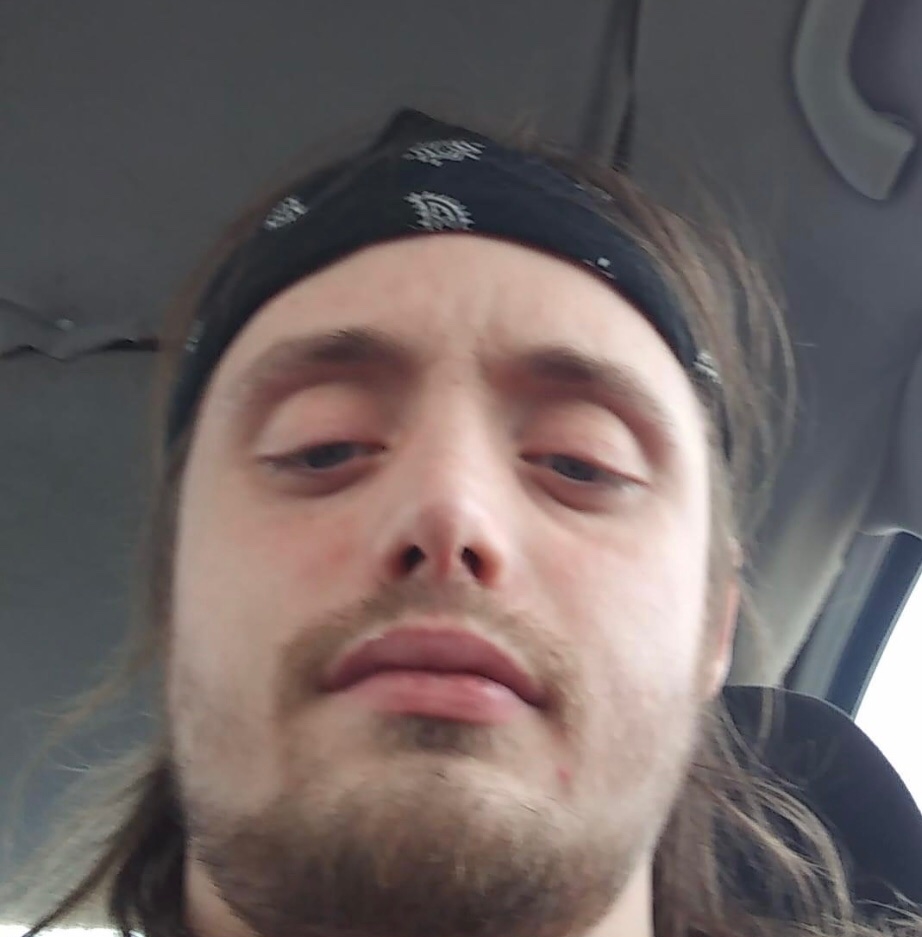 Zachery Wayne Sturges passed away Sunday February 6th, 2022. He was born on February 2nd, 1993, and was raised by his loving parents, Phillip Sturges, Angela Sturges, and Clara (Jeff) Brown.

Zachery was known for his passion of animals, loving his two cats and rabbit. A soft-hearted man who enjoyed rocking out to Johnny Cash, and a variety of other bands. In his free time, Zachery enjoyed playing pool, watching movies, and meandering the woods of his family’s land with his father.

Zachery was preceded in death by his loving grandparents, Phillip Sturges Sr., and Renee Sturges.

Services will be held at Sunset Funeral Home on Saturday, March 5th, 2022. Visitation will begin at 11am, with the funeral service starting at 12pm.