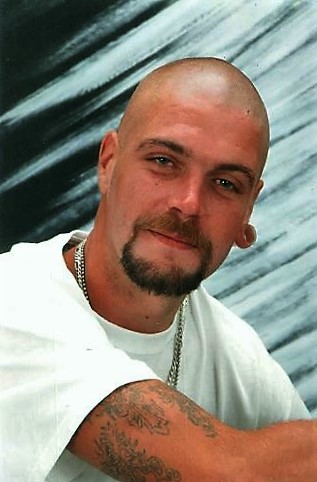 Zach was always doing something whether it be crafting, models, fishing, drawing, or riding bicycles. He loved playing the guitar, of which he had a vast collection of. He was known for trying anything at least once.

Visitation will be from 9 a.m. until time of service at 11 a.m. Tuesday, September 3rd at Sunset Funeral Home.