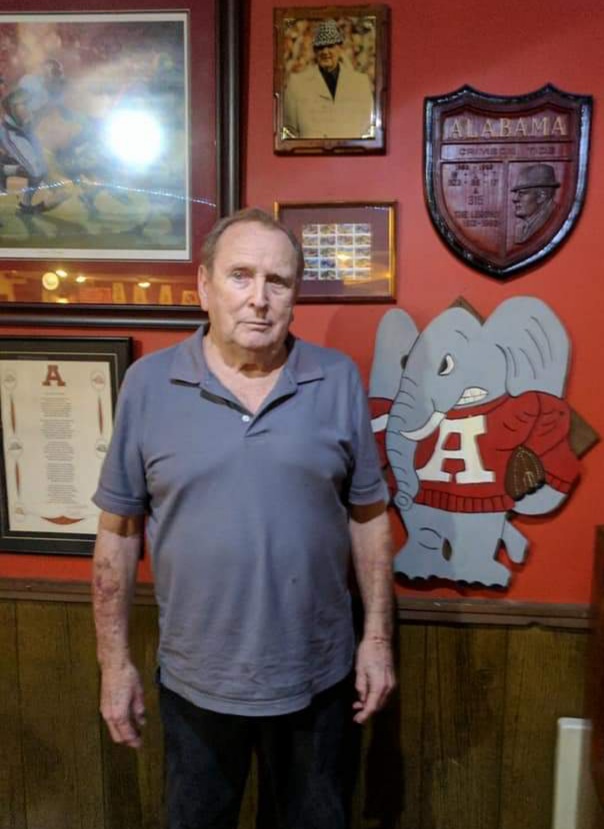 Willie was a great handyman. For most of his life he was a carpenter and he loved wood-crafting. He also enjoyed fishing and was a huge Alabama fan. Willie loved spending time with his family and friends.

Willie was preceded in death by his parents; his sister Dorothy McKee; his grandchildren Daniel Keith Taylor and Shawn Mach Taylor; and his great-granddaughter Azaria McClellan; and his wife Bonnie Willis.

As per Willie’s wishes, there will be no services at this time.