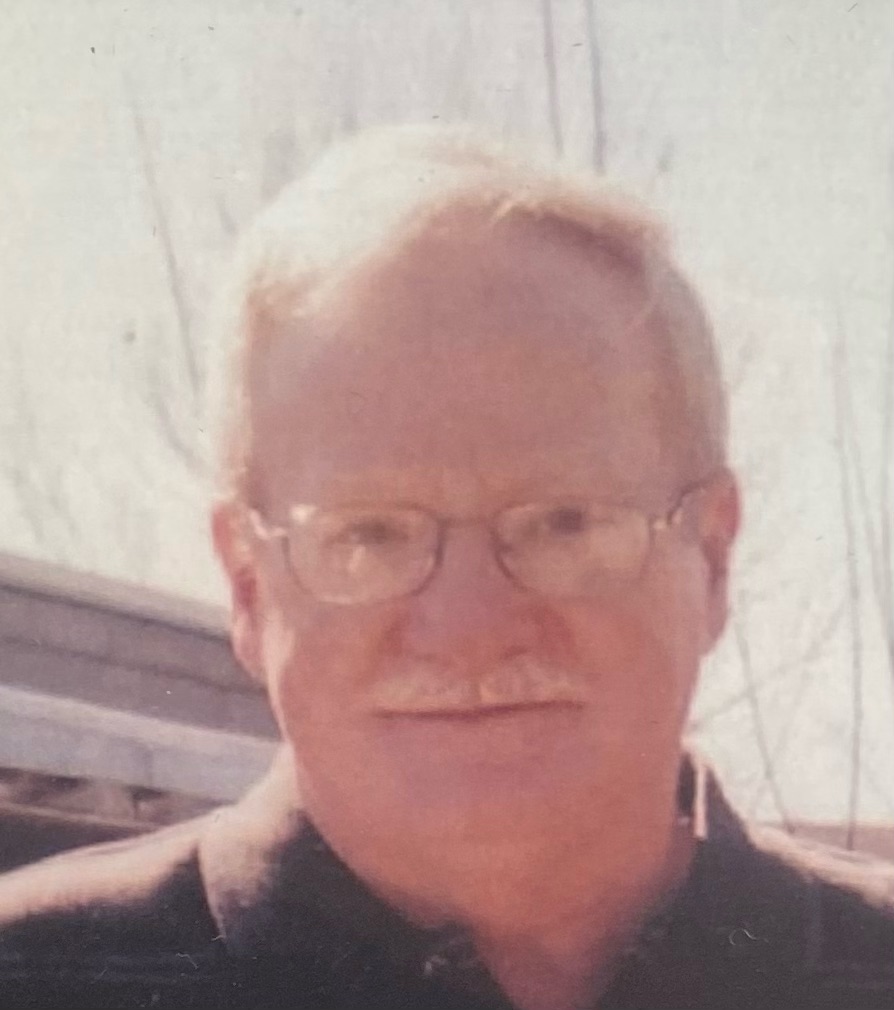 After completing his education, he served his country and worked for many years in the United States Air Force. William, however, had many jobs in his life. He was a hard worker and loved to travel. He had many adventures, including living in Thailand, New Mexico, and Florida. He spent many years riding his Harley Davidson Classic and taking care of his horse, Betsy. He enjoyed his trips to the mountains and many other places in the world. William was also a believer and loved the lord, he had so much faith. He enjoyed music and spending time with his friends and family, including his animals. He was an animal lover.

William is survived by his loving wife, Angela Wiggs; his mother, Mary Wiggs; his sisters, Lisa (Daniel) North and Debbie (Glen) Davis; his brothers-in-law, Frank and Sonny; his step-mother-in-law, Elizabeth Ost; his nephew and two nieces; his best friend, “Bro”; his many close friends with the VA; as well as his beloved pets.

William was preceded in death by his father, William C. Wiggs; and his son, Jonathon Wiggs; father-in-law, Herman Ost

Private family services will be held at a later date at Sunset Memorial Park in Evansville, IN. Sunset Funeral Home is honored to be assisting the family with services.