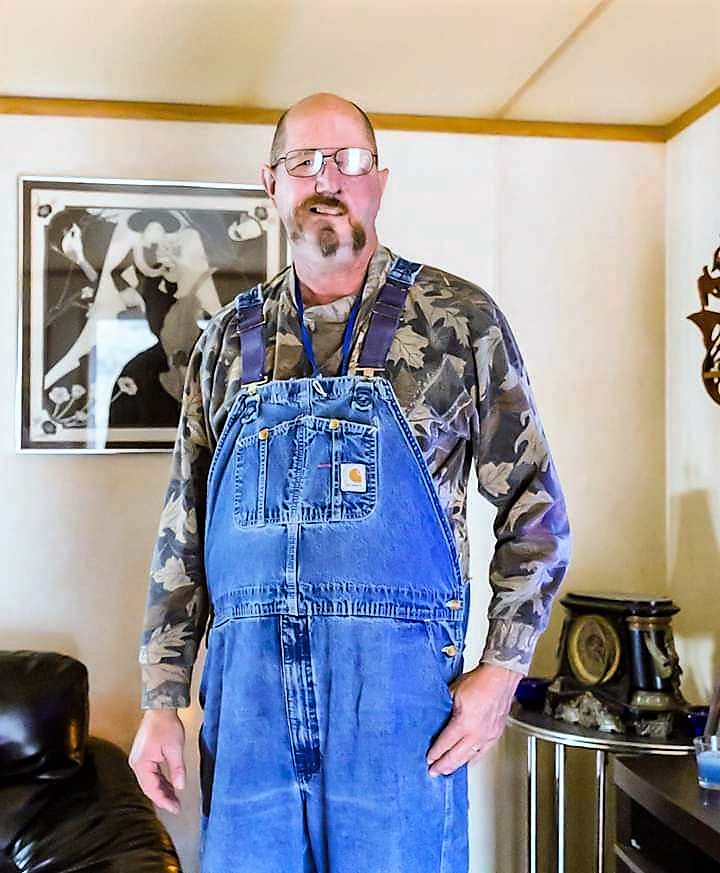 Bill was a hard worker. He worked as a janitor for 20 years for the board of education in South Brunswick, New Jersey. Bill was a gun collector. He enjoyed hunting deer and supported the NRA. He also loved older cars. He enjoyed going to the Frog Follies every year. Bill enjoyed drinking Mt. Dew and you would never see him without a cup of it.

Bill is preceded in death by his parents and his brother Ricky Pellichero.

Graveside service will be at 11 a.m.. Thursday, August 29th at St. Joe Cemetery. In lieu of flowers, please make donations to the Vanderburgh Humane Society.